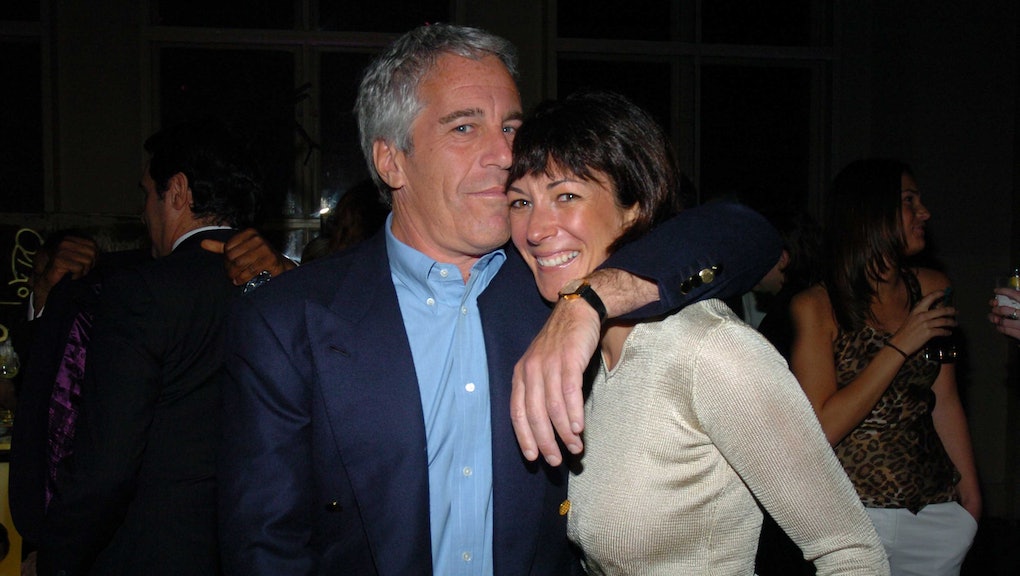 Will the new Ghislane Maxwell documentary show how sinister she really was?

Anytime there’s a true-crime phenomenon rife with conspiracy theories and unresolved questions like, say, the case of Jeffrey Epstein and Ghislaine Maxwell, you can reasonably expect anywhere between three and 203 documentaries to be produced in their wake. Maxwell, who currently awaits trial on charges of enticement and sex trafficking of minors and perjury, will be the subject of a feature-length documentary from Channel 4.

According to The Hollywood Reporter, Who Is Ghislaine Maxwell? is set to feature interviews with Maxwell affiliates — friends, exes, colleagues — who have never spoken about her publicly before this film. The film will explore Maxwell’s chameleonic identity as a bi-continental socialite and top associate of Epstein, along with an excavation of her upbringing. BAFTA nominee Erica Gornall is set to direct, with Channel 4’s former head of news Dorothy Byrne co-producing.

One of the film’s producers, Mike Lerner, teases the film placing heavy emphasis on Maxwell’s father. Lerner tells The Hollywood Reporter that the death of Robert Maxwell, the U.K. media magnate who died falling off a yacht in 1991, significantly shaped the subsequent decades for his daughter:

“You cannot look at her life without examining his death, because his death and the revelations about his criminality meant that she went from being the daughter of a supposed billionaire to returning to more normal financial circumstances. And I think it is absolutely key."

It’s an intriguing saga that will only deepen with time, as more details emerge from Maxwell’s upcoming trial. But even if the court proceedings are light on anticipated bombshells, there will be countless films alongside Who Is Ghislaine Maxwell? to fill in the gaps. Last year, the BBC Two commissioned a Maxwell docuseries of its own, The Fall of the House of Maxwell, which is set to air sometime later this year. There definitely won’t be any shortage of Maxwell documentaries and feature films in the coming years — or the redundancies that coincide with that sort of thing — but the Brits are getting their best head start.

More like this
A male actor dubbed Laverne Cox's voice in the Italian version of 'Promising Young Woman’
By Kara Weisenstein
Riiiiiiight, Ellen DeGeneres is ending her talk show because she's bored
By Kara Weisenstein
Buckle up: The investigation into the Jan. 6 insurrection is just getting started
By Rafi Schwartz
Stay up to date