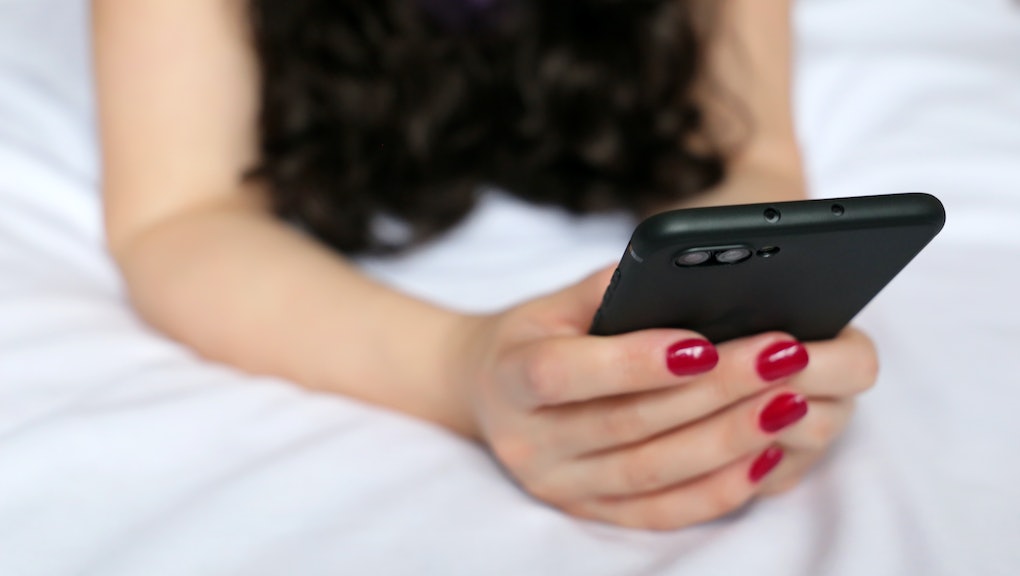 “At this moment, based on that data that exists, biological sex seems to be less important in defining the sexual arousal response of the brain,” says Hamid Noori of the Max Planck Institute for Biological Cybernetics, who is one of the authors of the study.

However, the researchers did see differences depending on whether the erotic image was a picture or a video, with the former resulting in more diffuse activity throughout the brain and the latter leading to activity in more focused, targeted regions. One possible explanation is that the brain has an easier time paying attention to not-sexy elements of a picture than those of a video, Noori says. Heterosexual participants also showed more activity in the left hemisphere, while homosexual participants showed more activity across both hemispheres — but Noori notes that we can’t draw broader conclusions from this particular finding because of the small sample size.

Noori cautions that he and his team drew their conclusions from already-published data, meaning that a decade from now, different patterns could emerge. And while they checked the quality of the studies they included in their analyses, they ultimately relied on what others had reported, which may have concealed methodological or other issues.

More like this
Magic mushrooms could treat depression better than some medications, a new study suggests
By Melissa Pandika
This anti-vaxx doctor is seriously telling lawmakers vaccinated people are "magnetized"
By Tracey Anne Duncan
Why the origin of coronavirus is still a mystery
By Marilyn J. Roossinck
Stay up to date