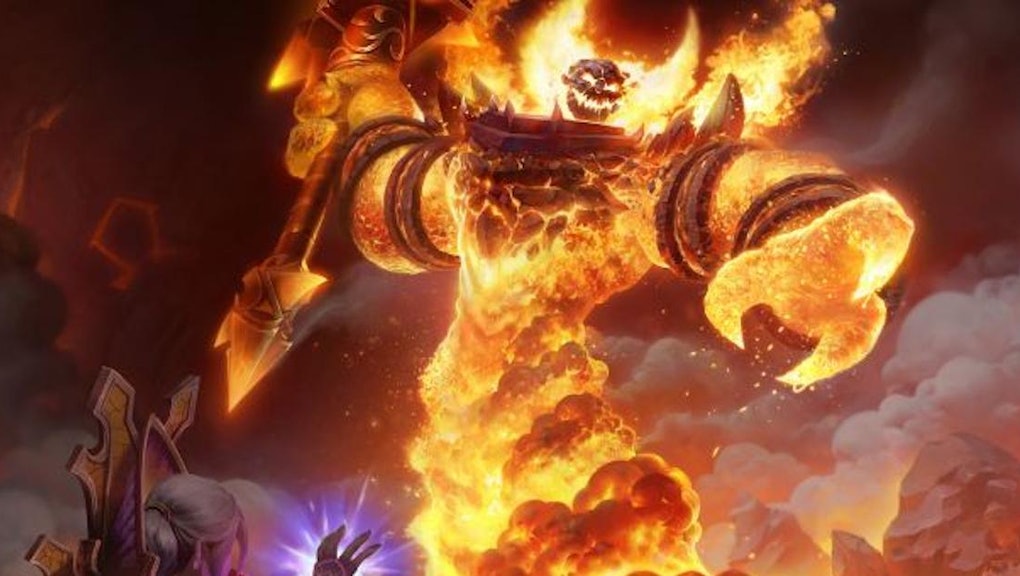 World of Warcraft, also known as WoW, has taken it back – way back. Blizzard, the creator of one of the world's most popular MMORPGs of all time, has finally released World of Warcraft Classic. WoW Classic is a server option in the main game that you can opt to play in that's meant to run concurrently with the "regular" version of World of Warcraft that offers players a chance to see and play the game as it was before the release of its first expansion in 2007, The Burning Crusade. Originally announced at Blizzard's BlizzCon 2017, it took two years to finally come to fruition, and it looks like great, classic things come to those who wait.

Now, WoW Classic is finally live, and fans are positively thrilled to be able to jump into a game It's been absolutely swarming with nostalgic fans looking to experience the game the way it once was, topping out at around 1.1 million people viewing those streaming (who were able to log into the servers) on Twitch.

But why would you ever want to go back to the past in an MMORPG that's been around since 15 years ago in 2004? The simple answer is the overwhelming rush of nostalgia that comes along with playing a game you enjoyed spending time in exactly as it was when it first debuted. A lot of things can change in nearly two decades, and World of Warcraft is a game where that statement is especially true.

It's not as if a few small things have been altered here and there. World of Warcraft is no longer the same game it was when it first came out, nor is it similar to the game it became just five years after its initial inception. It's gone through seven different expansion packs, most recently Battle for Azeroth in 2018. With each new expansion, a massive amount of changes took place that forever shaped the in-game world of Azeroth. Its "vanilla" launch that players can experience now with WoW Classic recalls the way the game was before expansion packs utterly destroyed parts of the map and changed the landscape in significant ways that only got more complicated as the years passed. Up until now, the only way to legitimately experience the way World of Warcraft of the past was to watch old videos or search for fanmade servers, which were periodically shut down by Blizzard.

Playing WoW Classic is like participating in an interactive video game time capsule. It's your chance to experience the humble beginnings of a game that has inspired real-world marriages, board games, a hardcore fanbase, and a rich world of lore that's still being built upon and tweaked with every new expansion that debuts. For many players, it was their first real brush with an online game with such rich lore, a wide variety of options for character customization, and a license like the Warcraft series to back it all up.

What's more, there's no real risk that comes along with diving right in. You don't have to pay an extra fee to access WoW Classic, and in fact it comes packaged with your regular World of Warcraft membership and subscription. That's just $15 a month, which gives you access to all expansions as well as the new server. There's tons of content to wade through, but if you just want to jump in and see what a game that's essentially changed the face of the online gaming landscape over the years.

Whether you're interested in seeing what you've been missing out on ever since Blizzard brought the game into the world or you just want to go back to a "simpler time" for WoW, you can take a trip in this "time machine" of sorts and spend a few hours in the Azeroth of old. You may find that you like it better there than anything in the modern world.