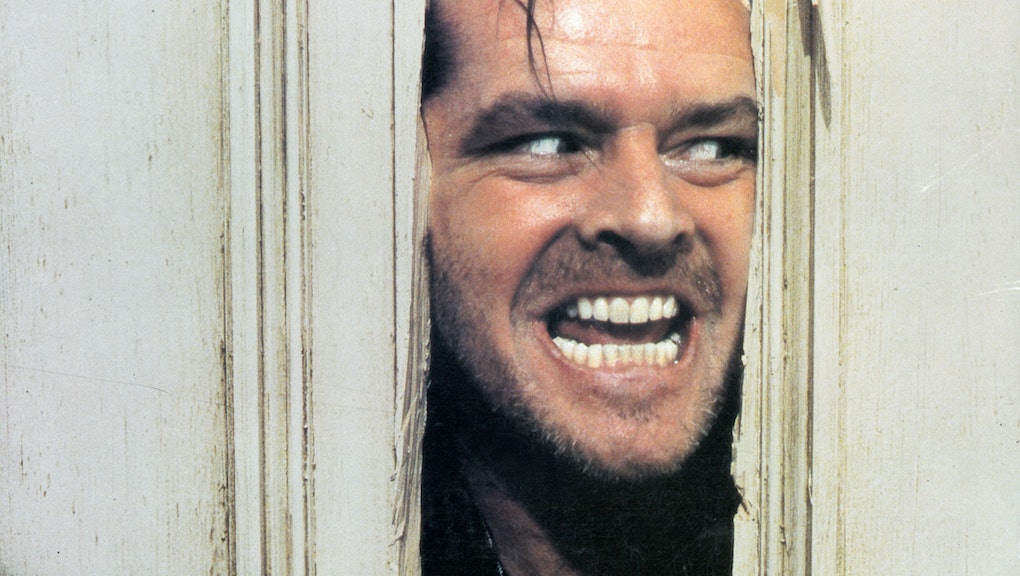 Every few weeks, you’re likely to encounter a Twitter prompt with the following: a photo of like, three McDonalds meals, underneath text asking, “are you eating all of this in an hour for $300,000??” It’s a mind-numbing exercise, only intended to provoke in its obviousness. Of course! None of the ensuing stomach pain would prevent any sane person from a life-changing payout. Now, a pair of companies are applying a spin on this logic to one contest winner who watches horror movies for 24 hours straight in exchange for $1,000.

The websites CableTV.com and HighSpeedInternet.com are launching the promotion, which would allow the winner to pick the films and streaming services of their choosing. Ahead of the all-nighter, the companies would provide a $50 Starbucks gift card for nightmare fuel. In addition to staying up all night, the winner will be tasked with tweeting updates throughout the marathon. To apply, you have to be at least 18 years old, and submit a sub-100 word pitch on why you’d be best for the job.

And a job it is — from the horror movie all-nighter to Dish’s contest earlier this year that paid someone $1,000 for watching 15 hours of The Office while filling out a worksheet of sorts about the show’s tropes. So unlike the insides-splitting meal challenges, these actually might be less of a no-brainer with a decent amount of legwork involved. The horror movie watch features an independent contractor acknowledgement down in the terms and conditions, which makes this all amount to taxable income. Even if it sorts its way out to $42 an hour, still kind of sucks to situate a movie marathon in the context of work!

I’ve participated in any number of all-nighter movie marathons — Cage Match for Nicolas Cage, Rock Around the Clock for Dwayne Johnson, Samuel L. Jackson’s Jackpot — all for the love of the game and no sponsored social media posts. Not that there’s a right way to go about any of this, but one certainly sounds a bit more fun.