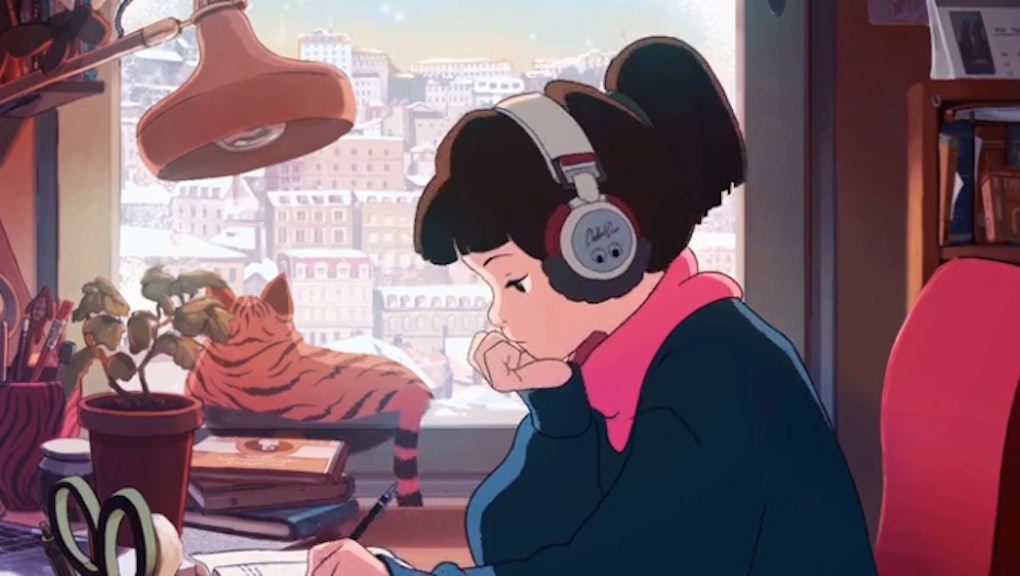 Over the weekend, YouTube temporarily created one of the longest videos of all time. ChilledCow, the popular lo-fi hip-hop beats live stream featuring an anime girl endlessly doing homework, was mistakenly suspended and terminated. As The Verge points out, this created a more than 13,000-hour video, with all of the stream’s 218 million views accrued since 2018.

The user behind ChilledCow, a 25-year-old named Dimitri, posted to his more than 30,000 Twitter followers that the account had been suddenly shut down on Saturday, due to an unspecified violation of YouTube’s terms of service. YouTube’s support account responded the following morning, confirming that it was unintended. “Thanks for flagging this to us! Our teams confirmed that this was a mistake on our side and your channel has now been reinstated,” it wrote. “We’re sorry this happened! We've shared feedback with our review team to prevent similar errors from happening in the future.”

The stream is back up and running now, with the same looping animation it became known for — more than 40,000 other people are watching the stream as I write this. That said, a flood of other users got in the replies to demand further answers from YouTube about why this specific ban occurred, and what steps are being taken to ensure it won’t happen to other channels with smaller followings.

The success of an account like ChilledCow relies on a certain unspoken understanding with YouTube, which could reserve the right to pull the plug if they deem intellectual property violations to cross a line. ChilledCow was previously banned for several months in 2017 for using a gif from Studio Ghibli’s Whisper of the Heart without permission, and Chillhop Records was shut down over a similar image copyright violation.

Since these channels have a sort of porous relationship to intellectual property rules, they always run the risk of being terminated without notice. The users operating them will often get permission from artists on their inclusion in the stream, but they’re familiar with the inherent risks and impermanence of this sort of channel. It’s a loose pirated alternative to the big algorithmic vibe playlists popularized by Soptify, Apple Music, and Pandora with a clearer authorial presence and sense of community on the chat widget.

Mostly, it makes studying or work feel a bit more fun than throwing on something curated by a service’s data accumulation. You’re a little closer to the person composing the stream, and the tens of thousands trying to get in the zone alongside you all over the world.

More like this
How “stoopers” turned New York City sidewalks into trendy, sustainable thrift shops
By Jasmine Vojdani
T-Pain just realized he accidentally swerved hundreds of celebs
By Kara Weisenstein
'Paddington 2' has officially ousted 'Citizen Kane' as the greatest film of all time
By Kara Weisenstein
Stay up to date