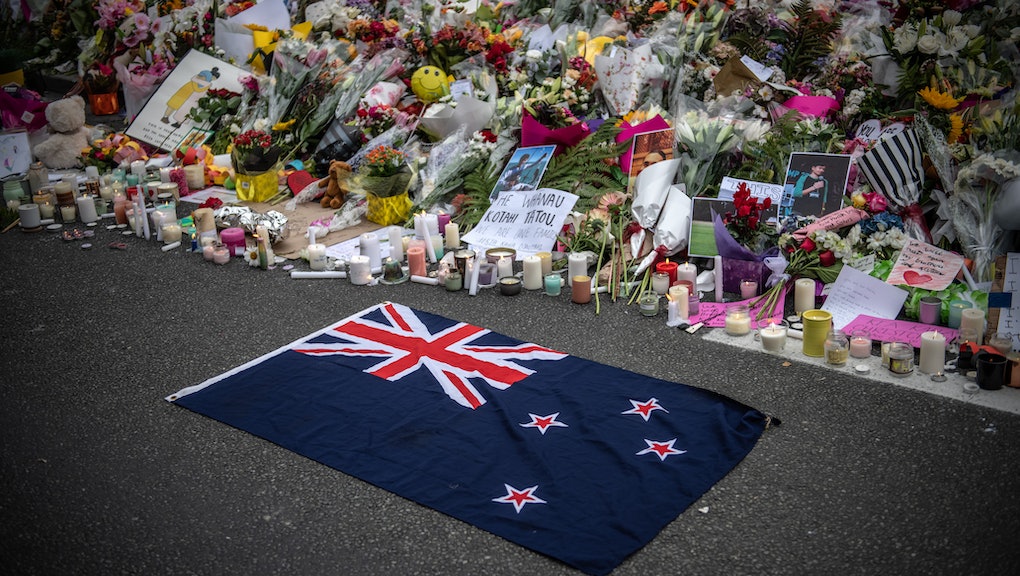 YouTube and its algorithm radicalized the Christchurch shooter, investigators find

On March 15, 2019, New Zealand suffered one of the most devastating mass shootings that the world has seen when a gunman killed 51 people and injured 40 at two mosques in Christchurch. Earlier this year, the far-right terrorist who carried out the attack was sentenced to life in prison. On Tuesday, the New Zealand Royal Commission published a report providing insight into the attacker's path to radicalization, which included frequenting alt-right internet forums and watching far-right commentators on YouTube.

The in-depth report from New Zealand's highest-level investigative body cited interviews with family and associates of the shooter, conversations with New Zealand Police and officials, evidence gathered from the shooter's home including his computer and internet history, and a direct interview with the shooter. While they note that they believe the shooter was dishonest with them at times and that his internet activity was "considerably greater than we have been able to reconstruct," they conclude that they have "no doubt that he visited right-wing internet forums, subscribed to right-wing channels on YouTube and read a great deal about immigration, far-right political theories and historical struggles between Christianity and Islam."

The investigators discovered the shooter was part of several private Facebook groups, including ones operated by The Lads Society, a far-right white nationalist extremist group. While the shooter rejected an invitation to be a member of that group, he was active in their Facebook pages, "posting on topics related to issues occurring in Europe, New Zealand and his own life, far-right memes, media articles, YouTube links (many of which have since been removed for breaching YouTube’s content agreements)," according to the report. He also frequented other sites where extremist content is often hosted, including 4chan and 8chan.

However, the shooter told investigators during interviews that "YouTube was, for him, a far more significant source of information and inspiration." While the investigators questioned whether he was being fully truthful about his online activity, they did conclude that YouTube was the driving force of his radicalization. "The evidence we have seen is indicative of more substantial use of YouTube and is therefore consistent with what he told us," the report found.

The investigators believe that by 2017, the shooter had become fully radicalized and was driven by the racist Great Replacement theory, which posits that immigration, particularly by Muslim migrants, poses an existential threat to Western society. The conspiracy theory, developed and promoted by white supremacists, is completely nonsensical and provably false. It was in 2017 that his first direct interaction with extremists on YouTube could be identified. On two occasions that year, he made a donation to Freedomain Radio, a podcast and YouTube channel created and operated by white nationalist Stefan Molyneux.

Investigators believe the shooter spent a considerable amount of time accessing "extreme right-wing and ethno-nationalist" content on YouTube. "His exposure to such content may have contributed to his actions on 15 March 2019 – indeed, it is plausible to conclude that it did," they wrote in their report.

"We’ve made significant progress in our work to combat hate speech on YouTube since the tragic attack at Christchurch," a spokesperson for YouTube tells Mic. "In the summer of 2019 we strengthened our hate speech policy which has resulted in the termination of channels mentioned in the report, and led to a 5x spike in the number of hate videos removed from YouTube. We’ve also launched changes to our recommendations systems to limit the spread of borderline content."

YouTube says it has been closely involved and engaged with the Christchurch investigation and has been working with the New Zealand government to address their concerns. "We will continue our work together with the Prime Minister, as well as governments, industry partners, and communities around the world to combat the spread of violent extremism online," the spokesperson says.

The conclusions of the Royal Commission's report, that YouTube played a significant role in the radicalization of the Christchurch shooter, is supported by recent studies that have found YouTube has funneled users to far-right content creators, resulting in viewers becoming radicalized by extremist ideologies.