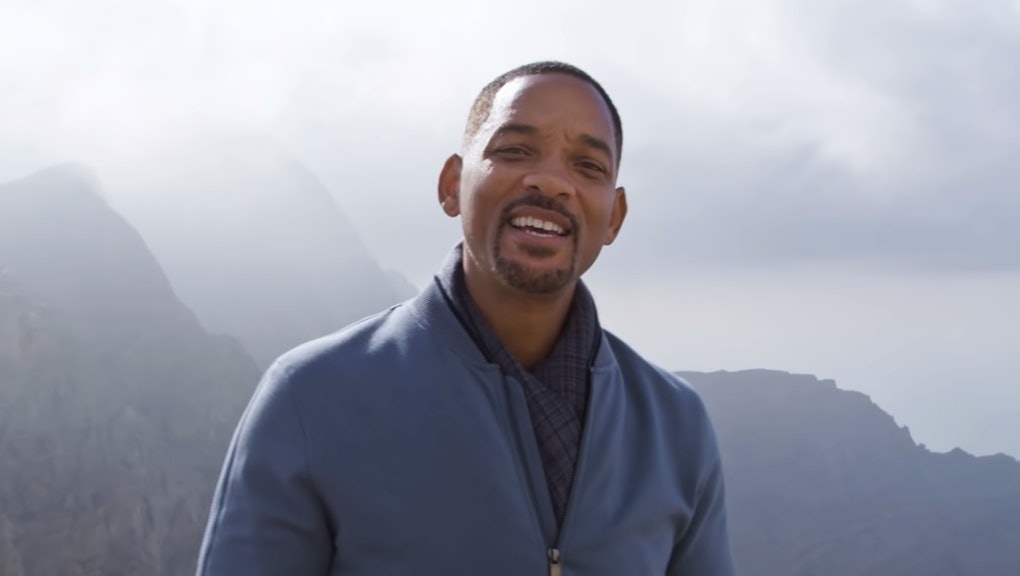 YouTube scraps Rewind, because 2020 has been an extended nightmare

Love it or hate it, YouTube Rewind has been a year-end content staple since 2010. It’s meant to be a tribute to the creators, trends, and moments that defined the video platform over the previous 12 months. But since 2020 was dominated by more serious themes like a global pandemic, racial injustice, and a disputed election, YouTube is putting Rewind on ice this year.

In a statement released Thursday, the company acknowledged that “2020 has been different. And it doesn’t feel right to carry on as if it weren’t.” For that reason, YouTube made the decision to skip its annual year-in-review video for the first time in a decade.

Especially in the last couple of years, Rewind has gotten a frosty reception from the YouTube community. The 2018 installment sparked widespread backlash and inspired a mass downvoting campaign — eventually becoming the most-disliked video in the platform’s history, unseating Justin Bieber’s music video for “Baby.” Even YouTube’s CEO Susan Wojcicki later admitted the 2018 video was “cringey.” The 2019 installment didn’t fare much better, with critics calling it “lazy” and “low-budget.”

YouTube hasn’t given any indication that the waning popularity of Rewind is to blame for this year’s hiatus, so we have every reason to believe the divisive tradition will be back next year.

The company did salute creators in its cancellation statement: “We know that so much of the good that did happen in 2020 was created by all of you. You’ve found ways to lift people up, help them cope, and make them laugh. You made a hard year genuinely better.”

Of course, this led lots of folks to question why YouTube would skip highlighting creators in a year when their contributions were evidently so important. Not to mention, the platform saw a massive surge in usage due to the pandemic. It’s a weird flex — maybe more related to the cost and complexities of producing a slick video in the midst of a health crisis than anything else. All we know for sure is that the internet will have one less thing to quibble about.

More like this
How “stoopers” turned New York City sidewalks into trendy, sustainable thrift shops
By Jasmine Vojdani
Joe Rogan is a clear and present threat to our Hot Vax Summer
By Kara Weisenstein
More damning proof Jake Paul is the worst
By Kara Weisenstein
Stay up to date