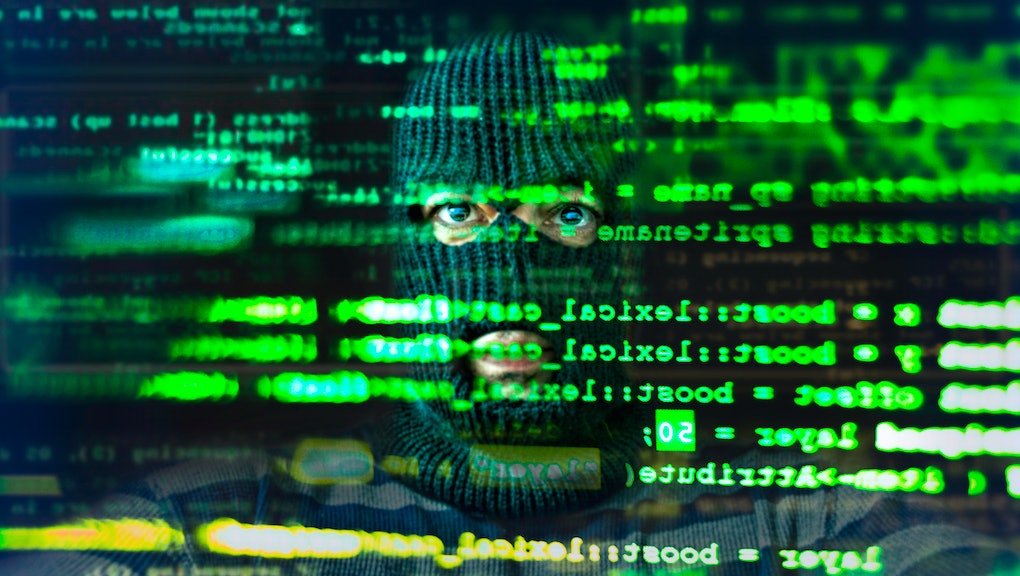 It's the latter, at least according to Europol officials. The European Union's crime-fighting agency released an alarming report last week slamming governments for being "ill-prepared to combat the looming threat," the Independent reported.

But what is "online murder," exactly? It's when cybercriminals exploit Internet-connected devices, commonly known as the "Internet of things," to target victims. For example, authorities speculated that an Internet-connected vehicle could be hacked and turned into a fatal weapon by crashing into another car, a building or even people. Or it could be something as simple as disabling a pacemaker, as former Vice President Dick Cheney once feared.

What can be done? In order to prevent a rise in "injury and possible deaths," Europol officials said that police technology needs to "adapt and grow" to combat the dangers posed by these devices. Its report was based off a warning from an American security firm called IID that the world's first "online murder" could happen via a "hacked Internet-connected device" as early as this year.

Europol added that these devices could provide a "whole new attack vector" for criminals and exclaimed that an attack is "inevitable." Here's what part of the assessment said, per RT:

We must expect a rapidly growing number of devices to be rendered 'smart' and thence to become interconnected. Unfortunately, we feel that it is equally inevitable that many of these devices will leave vulnerabilities via which access to networks can be gained by criminals.

Is this a serious threat? Before you freak out and bolt to the panic room, keep in mind there hasn't been a proven case of this happening. However, that doesn't mean the threat isn't real.

Barnaby Jack, a world-renowned hacker from New Zealand who died last summer, showed how easy it was for hackers to remotely take control of an ATM when he exploited a cash machine to freely dispense bills. In another instance, he ruminated about hacking into a pacemaker, a threat that even worried former Vice President Dick Cheney.

Even if nothing happens this year, Rod Rasmussen of security firm IID believed it will likely happen within the next few years. "There's already this huge quasi-underground market where you can buy and sell vulnerabilities that have been discovered," he told the Independent.

"Someone could unlock your [smart] home and get in to cause harm," said Craig Spiezle, executive director of the Online Trust Alliance adding that with new technology "there's always someone in the background to exploit it."