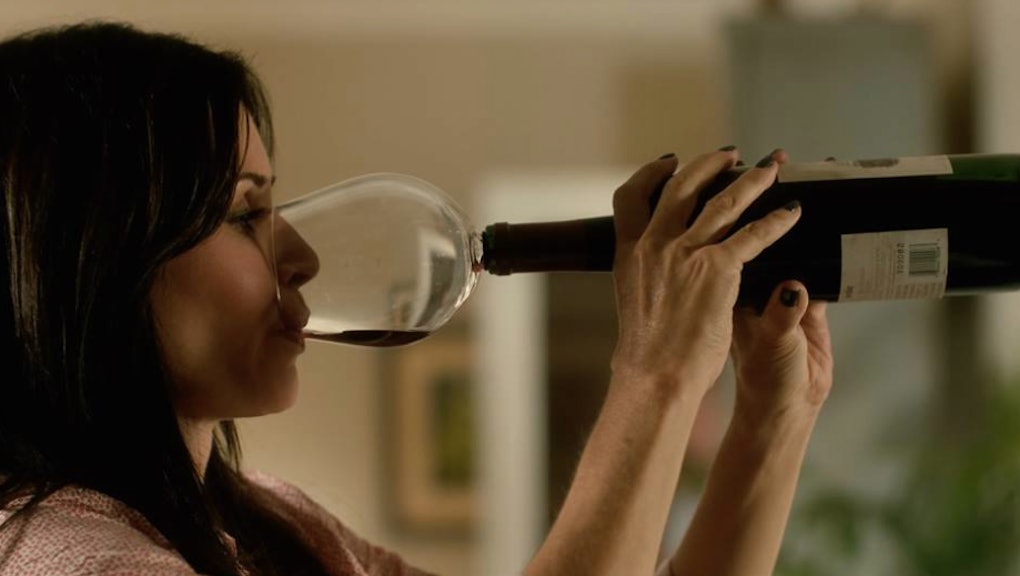 If You Hate the Gym and Love Red Wine, This New Study Will Make Your Day

The news: Good news, wine lovers of the world: Canadian researchers say a glass of red wine could have the same benefit of an hour's worth of exercise, just in case you needed another excuse to avoid that sweaty hellhole that is the gym.

The findings: Praise be to resveratrol, the magical antioxidant found in red grapes that improves muscle and heart functions in the same way as a trip to your local gym.

Although this sounds like the magic pill we've been waiting for, Dyck told Science Daily it could help people actually in need, like the disabled:

"I think resveratrol could help patient populations who want to exercise but are physically incapable. Resveratrol could mimic exercise for them or improve the benefits of the modest amount of exercise that they can do," says Dyck. "It is very satisfying to progress from basic research in a lab to testing in people, in a short period of time."

If red wine isn't quickly becoming your drink choice, it should be. Some scientists have concluded that resveratrol has plenty of other health benefits, including cutting back the chance of developing cataracts, improving your memory and even cutting down the chances of cancer — although some scientists believed the immediate benefits of the antioxidant are often overhyped.

But as tempting it is to chug that whole bottle of red wine, don't. It's a very caloric drink and the benefits of the findings are negated after you drink more than one (normal sized, not Cougar Town-sized) glass of wine.

Bottoms up, but don't over exert your arms.