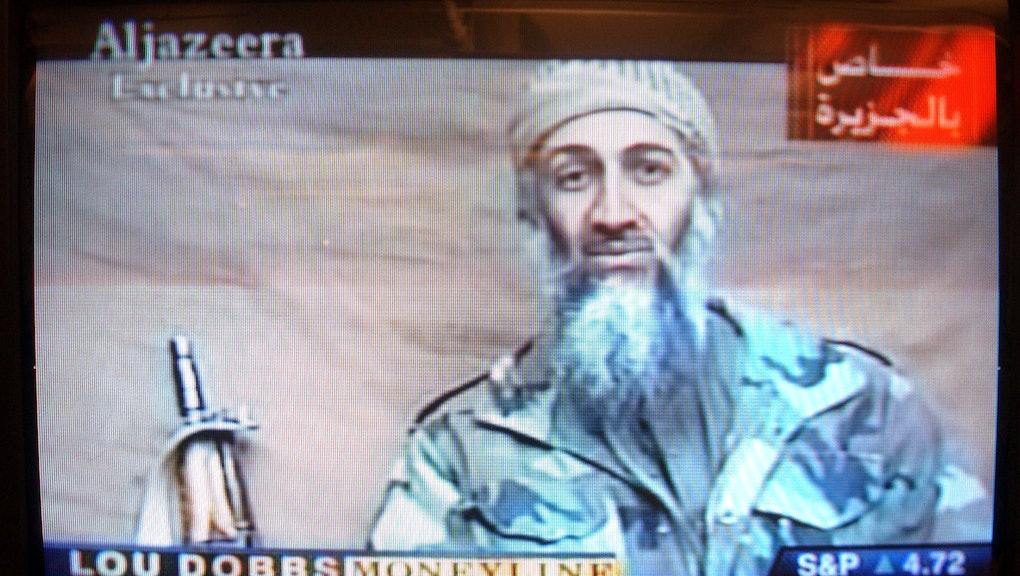 His name is Robert O'Neill, and he's the soldier behind one of the most important moments in United States military history.

The 38-year-old is responsible for firing the shot in 2011 that killed al-Qaida leader Osama bin Laden in Abbottabad, Pakistan. The Washington Post obtained one of the first interviews with the former Navy SEAL, who admitted that he agonized for months over whether he should reveal himself.

The decorated veteran plotted a gradual rollout of his story with Fox News and the newspaper, but a website run by former SEAL members preemptively identified him because they were angry with his decision to reveal his role in the mission.

"What once was a closely guarded secret had spread widely through military circles, he said, and was known by members of Congress and at least two news organizations," the Washington Post writes. Navy SEAL members are typically tight-lipped and don't publicly talk about their work.

Two military officials said in a recent letter that it's a "critical tenant" of their work to "not advertise the nature of [their] work nor seek recognition for [their] action." They added, "We do not abide willful or selfish disregard for our core values in return for public notoriety or financial gain."

But O'Neill said the relatives of the victims who died in the Sept. 11, 2001, attacks said it would help "bring them some closure." The Washington Post confirmed O'Neill's name with two other SEAL team members. (Fox News will air an interview with O'Neill on Veteran's Day.)

Details of the night have been public for a while. Esquire contributor Phil Bronstein profiled O'Neill in February 2013, but only referred to him as "the shooter."

O'Neill shed more light on the bin Laden mission to the Washington Post. He was a 15-year veteran serving in Iraq and Afghanistan, as well as part of the rescue of Capt. Richard Phillips from pirates, as seen in the 2013 movie Captain Phillips. But it was this mission, the one that centered on the FBI's most wanted men, that was the scariest. The Washington Post writes:

While other missions were likely more dangerous, the bin Laden raid was the first in which he believed he would likely be killed ... The SEALs assumed that bin Laden's compound would be both heavily guarded and booby-trapped to ward off attacks.

It was bin Laden who didn't survive. O'Neill shot him twice in the forehead. The rest is history.