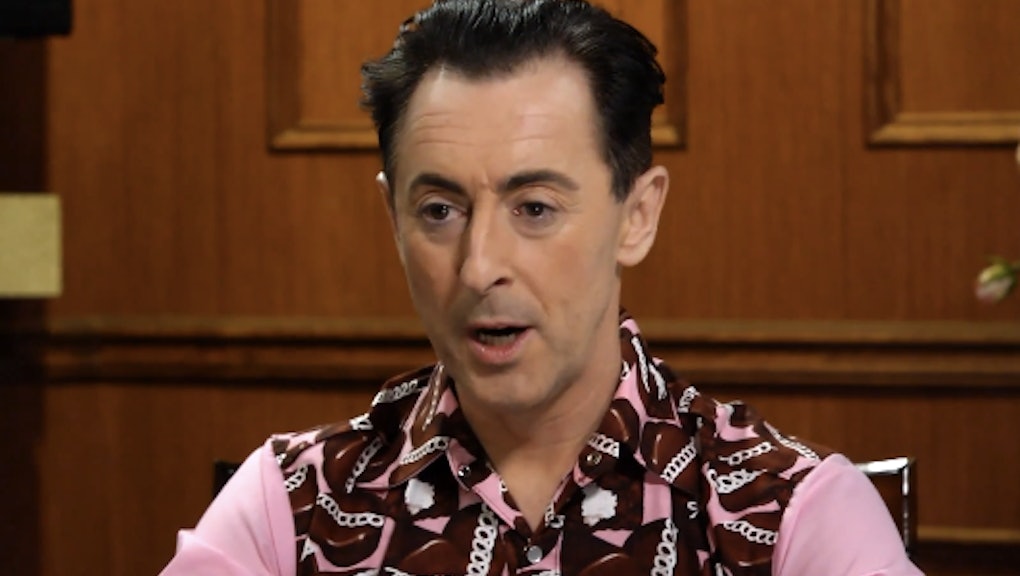 If You're Still Confused About Bisexuality, Watch This Interview

While LGBT rights continue to make substantial gains across the country, there continues to be a lot of confusion when it comes to understanding and accepting bisexuality in America, something that contributes to biphobia.

According to a recent report released by the Human Rights Campaign, about one-third of bisexual youth "reported they have been harassed frequently or called names at school, and 56% said they didn't have a supportive adult in their family. Only 5% described themselves as 'very happy,' compared with 21% of non-LGBT youth."

This is actually not the first time that King has broached the subject of bisexuality on national television. Earlier this year he invited Paquin for a chat that quickly turned to what he termed "non-practicing bisexuality."

"If you were to break up with [a partner] or if they were to die, it doesn't prevent your sexuality from existing," Paquin told King. "It doesn't really work like that."