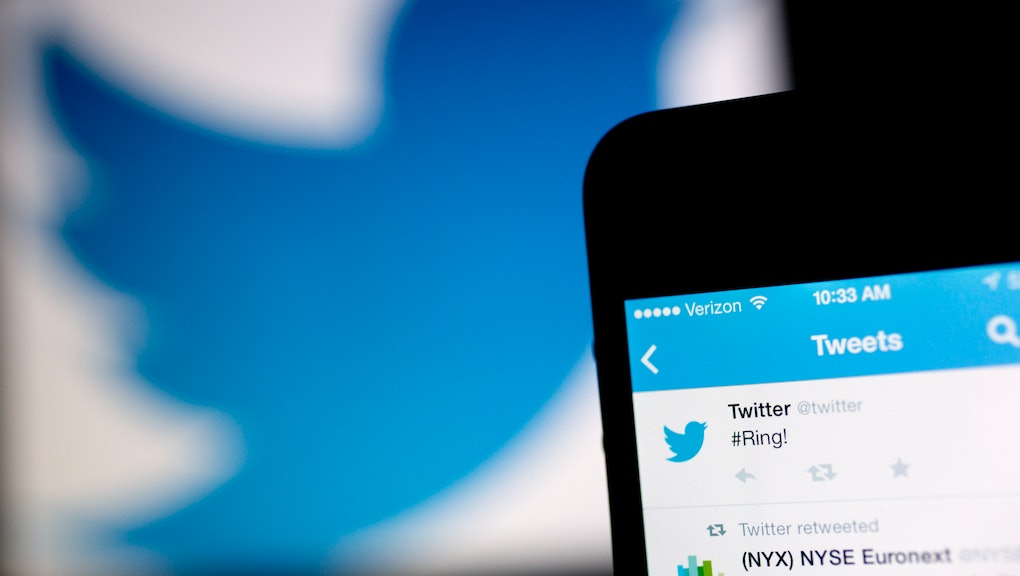 After a string of high-profile incidents, including Zelda Williams leaving Twitter after being targeted with abusive tweets, the social network announced Tuesday that it's finally overhauling its abuse-reporting function.

Twitter users will soon have access to a bevy of new features designed to handle hateful strangers, including a quicker way to flag abusive tweets and a new page for users to review who they've already blocked. And, in what's perhaps the biggest improvement, third parties who see abuse, but aren't directly involved, can now report the incidents as well.

Previously, reporting such incidents required users to fill out a clunky nine-part questionnaire. The new system cuts this process in half.

This is how the new reporting function works on the app:

The reasoning: In a statement obtained by the Verge, Del Harvey, the company's vice president of trust and safety, said the changes "are representative of our broader focus on giving people more control over their own Twitter experience, including their interactions with others."

Or, in other words, they're finally changing the things that almost ruined Twitter.

Users have long complained that Twitter didn't do enough to assist the victims of threats and that the reporting button was useless. Although making a threat against another user violated the social media company's terms of services, it seemed that Twitter rarely punished anyone.

Hopefully that will now change. Twitter improved back-end processes to "sort and prioritize the most severe threats for a more rapid response," theVerge notes.

Broader problems: Of course, this isn't a panacea to online harassment, especially on Twitter where it persists. A recent Pew Research Center survey revealed that 40% of Internet users have experienced online harassment. And Twitter's reporting process has been slammed as "slow, painful and often ineffective" by the Atlantic.

So, do the new changes go far enough? Not really, says Molly Wood at the New York Times.

"Those who feel they are the target of a pattern of abuse will still have to report each account harassing them," she writes. "And if Twitter investigates and decides to shut down the account of a harasser, there is nothing to stop that person from creating a new account."

However, Twitter is "experimenting with enforcement methods to prevent the rapid creation of new accounts by anyone at the same Internet address as an account that has been banned," Wood writes.

Obviously, Twitter may have a hard time keeping its 265 million users in line, but this is a huge step in the right direction.