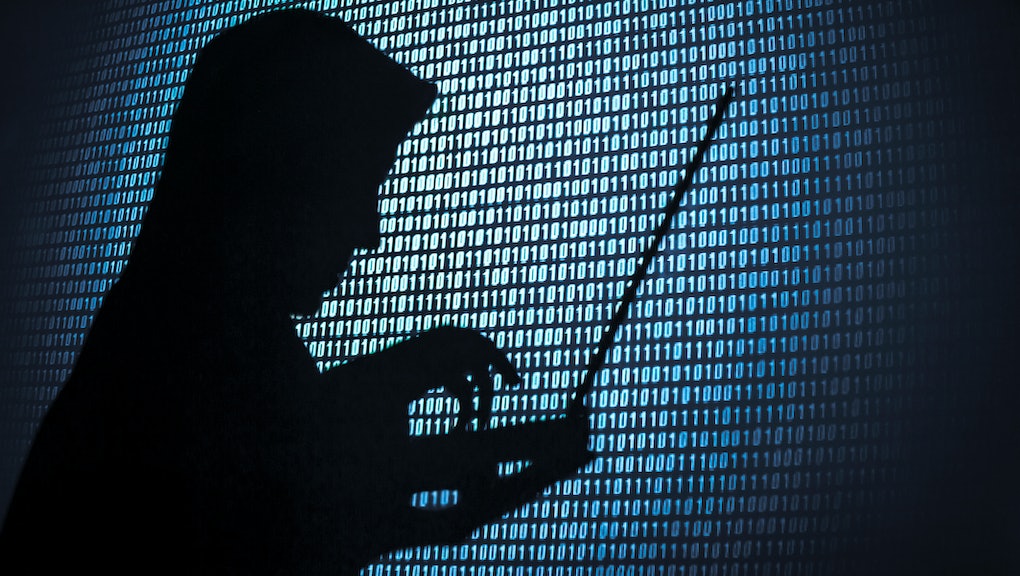 Your elementary school. A pet's name. Your favorites from Friends. Literally anything is better than the word "password" as an electronic password — yet for some strange reason, Americans keep using it.

Here's the full list, which make up a whopping 2.2% of all exposed passwords, with the change in usage from 2013 in parentheses:

Stop making bad passwords. SplashData told Engadget that people are actually using fewer "bad passwords" than in years past because of high-profile data breaches at mega-retailers like Home Depot and Target.

To better protect yourself, the firm recommends passwords that are a mix of eight characters and aren't simple words or number combinations. Also, it's better to change up passwords for each different site or use a password manager service, like, conveniently, SplashID.