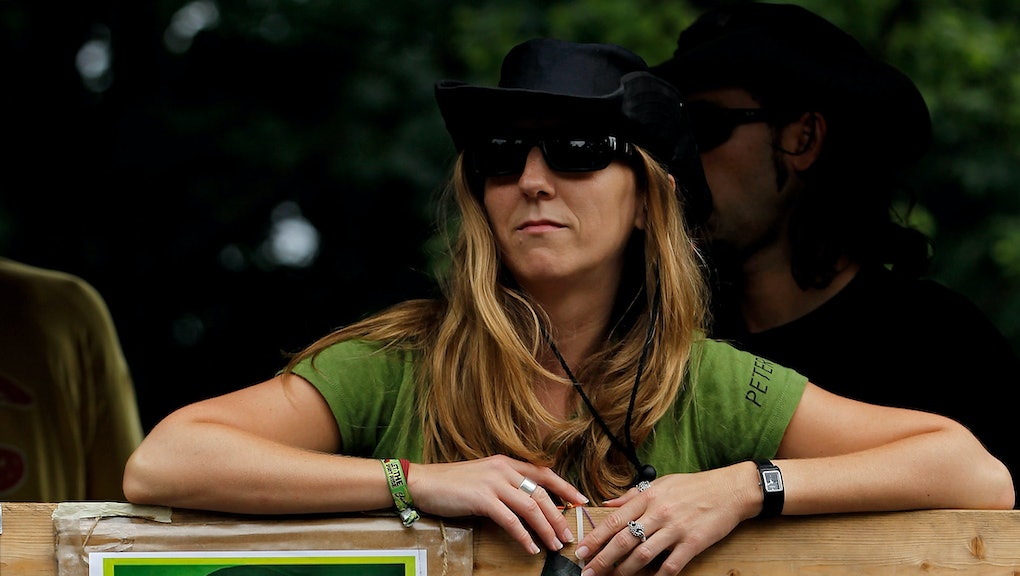 President Barack Obama predicts even more states will soon legalize marijuana — and he says they should.

"My suspicion is that you're going to see other states looking at this," Obama said Thursday in a conversation with YouTube personality Hank Green.

Although the Obama administration has not moved to strike marijuana from the federal list of Schedule I drugs, a rogue's gallery of illicit substances that includes heroin, ecstasy and GHB, Obama said the government is "not going to spend a lot of resources" trying to roll back decisions made on a state level. He's also encouraging the Department of Justice to alter its policies regarding nonviolent drug offenders.

"We've treated this exclusively as a criminal problem," Obama said, regarding how the federal government deals with marijuana. "I think that it's been counterproductive, and it's been devastating in a lot of minority communities. It presents the possibility at least of unequal application of the law, and that has to be changed."

His views have been consistent. Obama has frequently said the decriminalization or legalization of marijuana should be decided on the state level. He has also said that he doesn't think weed is any more dangerous than alcohol, but it's a "bad habit and a vice."

Obama has expressed concern about the disproportionate number of arrests faced by minorities who are caught with the drug — African-Americans are four times more likely to be arrested on drug charges involving marijuana, despite use rates identical to those of whites — and supports laws in Washington and Colorado that expressly clarify who can smoke weed.

"It's important for it to go forward," he said, "because it's important for society not to have a situation in which a large portion of people have at one time or another broken the law and only a select few get punished."