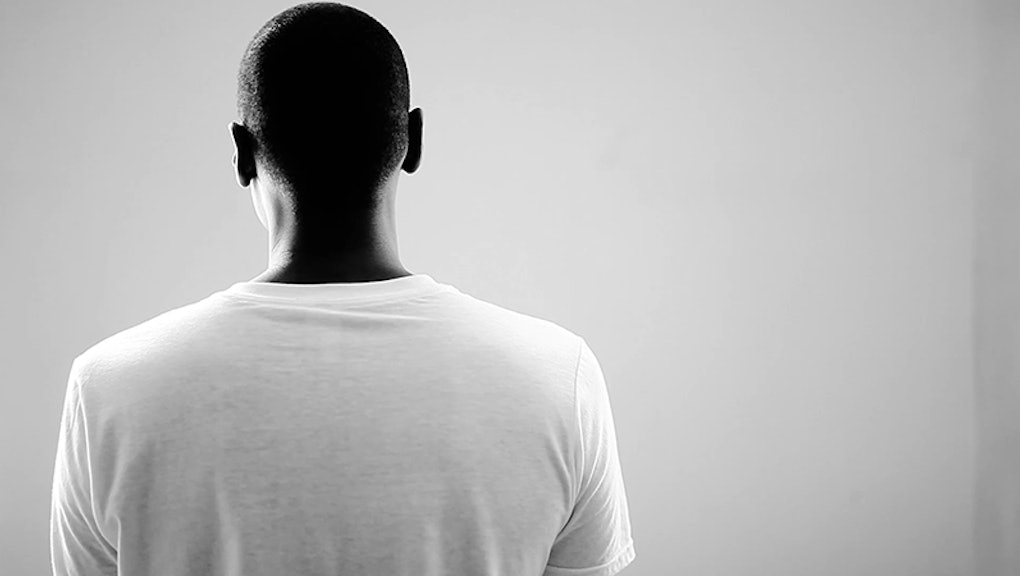 U.S. prison cells are bloated with the bodies of black men, but the restrictive walls of our public imagination imprison black men too: From Emmett Till to Trayvon Martin, they are culturally imagined as "thugs," gangsters, deadbeat dads, emotionless lovers or sexually potent threats.

This stagnant image of the black male is not only offensive in its own right but is also dismissive of those black men who, because of their gender or sexual identities, don't fit the norm.

"I am a Negro faggot, if I believe what movies, TV and rap music say of me," the now-celebrated filmmaker and cultural critic Marlon Riggs once wrote in reference to black masculinity. "Because of my sexuality, I cannot be black. A strong, proud, 'Afrocentric' black man is resolutely heterosexual, not even bisexual. Hence I remain a Negro."

Now, Philadelphia-based multimedia artist Shikeith is using his photography to recast black men as subjects liberated from self-hate, internalized racism, sexism and homophobia. He is reimagining, and reclaiming, black masculinity as an expansive space available to a range of black bodies — gay, bisexual, trans and gender non conforming alike.

Shikeith's work, similar to that of contemporary black male artists like Fahamu Pecou and Kehinde Wiley, celebrates and critiques representations of black manhood in our cultural imagination. His images reflect his lived experiences and challenge us to see black men as vulnerable, hurt, feeling, crying, smiling, living, loving and soaring.

In short, they tell the story of his "traumatic journey towards self-hood," and remind us that black men are human.

"Growing up in the challenging environment of North Philadelphia I was not able to assimilate to the glorified behaviors of the black men around me," Shikeith told Mic. "As a result I was ostracized, and verbally and physically abused for many years. Experiencing that level of homelessness left me broken and depressed for a very long time. I did not know who to be to survive amongst other black boys."

"The work I make reaffirms the humanity of black males that has consistently been denied. I aim to dismantle the conceptions that are leading black males to their physical and emotional deaths." Shikeith said. "The truth is black males are often denied at childhood the opportunity to be their authentic selves. I believe the only way to challenge all pre-conceived notions of black manhood."

Shikeith's work is liberating the black male body from the cages of restrictive and dangerous perceptions. "It is necessary that all black males snatch back their narrative and write from their own individual perspectives. Knowing you are free to reside in your masculinity however you see fit I believe will save a lot of lives," he said.