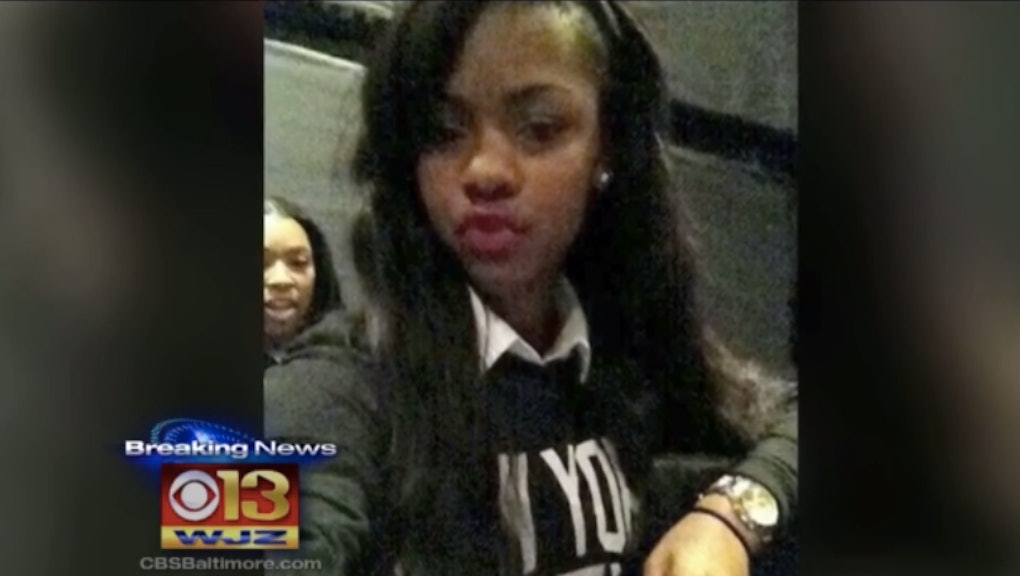 How Rachel Dolezal Overshadowed the Story of Arnesha Bowers

The brutal murder that ended the life of 16-year-old Arnesha Bowers is difficult to recount. On June 7, Bowers, who was described by her grandmother to local news as having a "beautiful smile" and a "beautiful heart to match," was sexually assaulted, strangled and burned to death by two men in her home.

According to the Baltimore Sun, Adonay Dixon, 23, and John Childs, 20, killed Bowers after she awoke while they were robbing her grandmother's house. The Baltimore Sun also reported the assailants stole items from the home; It seems the cost of Bowers life was $40, an iPad and a laptop.

Though heart-wrenching, the case has been largely lost amid the media storm surrounding former Spokane, Washington, NAACP president Rachel Dolezal, a white woman who has publicly identified as black. Some critics say the comparative lack of attention to actual violence against a young black woman points to the continued lack of value placed on black girls' lives in the U.S.

"What concerns me most is the fact that the theoreticals and speculations on the assumed performance of race in [Dolezal's] story trump our ability to see and respond to the tragic material realities of race and gender in the lives of everyday black girls and women," Aimee Meredith Cox, author of the forthcoming Shapeshifters: Black Girls and the Choreography of Citizenship, told Mic. Whereas Dolezal recently told Today's Matt Lauer that the "complexity" of her identity raises questions about what it means to be "human," "Black girls, like Arnesha Bowers, are not playing at tropes, nor are they allowed to dabble in the sweet spaces of ambiguous identity," Cox said. "They manage to live through or die because of the very real racialized violence we choose to ignore."

Bowers' death is yet another tragic reminder that violence against black girls often fails to garner the public attention it deserves. As Britni Danielle writes in Clutch, "While the overwhelming majority of black murder victims are African-American men, the murder of black women and girls gets largely overshadowed and forgotten. Whether black women are killed by police or by black men, the real tragedy is our sisters are dying and their lives barely garner a mention."

"Black girls, like Arnesha Bowers, are not playing at tropes, nor are they allowed to dabble in the sweet spaces of ambiguous identity. They manage to live through or die because of the very real racialized violence we choose to ignore."

If we are familiar with Dolezal's name and story — a story about a white woman who self-identifies as a black woman and purports to fight on behalf of black people — we must remain aware of the plights of black women and girls who are the victims of violence — girls like Bowers.