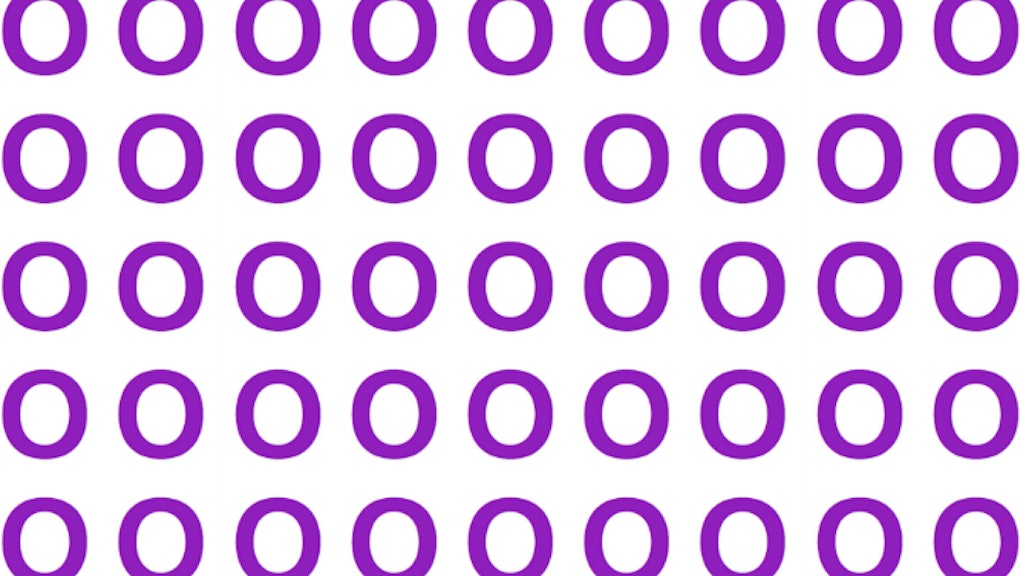 In August, Target announced it would no longer categorize some children's items by gender. "Barbies are still going to be with Barbies, and Legos will still be with Legos," Target spokeswoman Molly Snyder told reporters. "We just didn't feel like having a sign that said 'boys bedding' was necessary."

Of course, some customers revolted, calling the move "radical" and politically correct. To them, Target is effectively hurting children by forcing them into gender neutrality. Yet adults who were raised in gender-neutral households don't consider themselves diminished by the experience. Instead, such adults told Mic this week that it made them think more critically about gender and, at times, allowed them a large degree of freedom.

"I'm thankful for my girl-boyhood": Rosa Jurjevics, a 31-year-old New Yorker, told Mic both of her parents were raised in households that were strictly divided by gender, so when they had their first and only child in their late 30s, they committed to doing things differently. Jurjevics was drawn to animal toys, she said, in part because they were inherently gender-neutral.

When she was 9, she cut off her hair and told her parents that she wanted be known as Felix, a boy. For the next three years, she was. Her parents were "always behind me, even in that," she told Mic. She later wrote about the experience in an essay for Dame magazine. "I'm thankful for my girl-boyhood and all the complexities that came with it," she wrote. "It was a tough thing to do, to stick to my guns and advocate for myself at only 9 and 10 years old."

In her late twenties, Jurjevics began to identify as gender-fluid — her gender identity is not fixed and changes over time — and her family sat down with her to think of another name that might suit her better than Rosa, which usually reads as female. She ultimately decided to keep her name, and uses female pronouns to avoid the sometimes awkward discussions of preferred gender in everyday conversation. But she's adamant that her gender-neutral childhood provided her with the tools and support to grow into who she is today.

"I think a lot of interesting things are happening with gender now that haven't before, some of it's great, some of it's insufferable," she said. "But being a laundry list of identities or descriptors doesn't say all that much about me."

When Jurjevics heard the news about Target, she said she thought back to her own childhood. "I think kids are going to do what kids do when they're presented with unfettered choice, and go for what their friends and siblings are playing with," she told Mic. "It's a step forward."

Giving children options: Elaine Blakemore, a professor of psychology at Indiana University-Purdue University Fort Wayne has conducted two studies on the gender roles that people use to categorize children's toys. It turns out, she told Mic, the most desirable toys, like musical instruments, crayons and coloring books, are usually gender-neutral. Ultimately, she said, "it's a values question."

While there's little, if any, scientific evidence to suggest one way or another that gender-neutral toys are better for children, Blakemore said it's always good to give kids choices. "From a values perspective, it's reasonable to give children a variety of options," she said. "Most people see traditional gender roles as limiting to adult life, and that's a values argument — it's not a scientific one."

Most adults can pinpoint at least some parts of their childhoods that were not gender-normative. One transgender woman who wished to remain anonymous told Mic she and her two siblings were all given gender-neutral names, which made her gender transition much easier as an adult. "Every society perpetuates these ideas of what obligations people have on the basis of gender," she told Mic. "I think of gender-neutrality as removing those obligations."

Gender-neutrality in language: Many of those obligations are rooted in American culture and tradition. Milcah Halili Orbacedo, 26, grew up in the San Francisco Bay Area and was raised in a family of Filipino immigrants. He said the experience was very gendered, but not in all the ways one might expect. "There was a real sense of matriarchy," Orbacedo told Mic. "My grandma and mom were the breadwinners, and my dad and grandpa were the homemakers."

Orbacedo's family's native language, Tagalog, also provided an escape from traditional gender norms. "In Tagalog, the only pronoun is 'siya,' [which can be used] interchangeably [as] 'he' or 'she,' so I grew up with my grandma saying, 'He went to the girl's bathroom,'" Orbacedo told Mic.

As a child, Orbacedo, who was assigned female at birth, said he "didn't feel like I had to fit in a box."

For many adults, particularly those who operate outside of traditional American gender norms, growing up in households that openly challenged those conventions was an important step in understanding who they wanted to become. If adult life can sometimes be described as a war of conflicting values, their childhood provided them with the necessary amour.

"I'm at a point where I just want [gender] to be a part of my life," Orbacedo said. "I don't think of it every moment of the day."