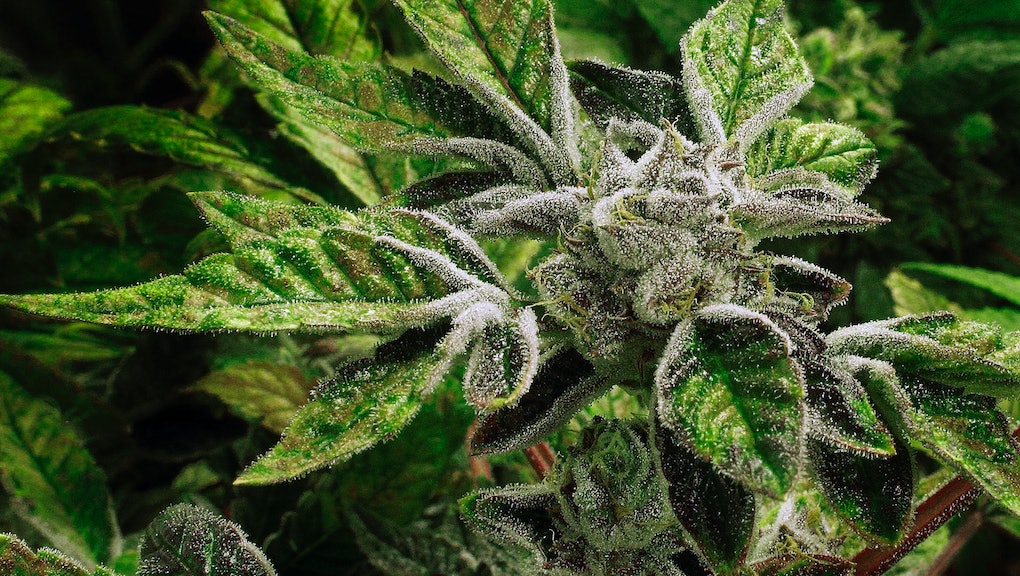 Ohio voters decided against Issue 3 during Tuesday's election night, a measure that would have legalized medical and recreational marijuana use across the state, as well as create a monopoly on the cultivation industry for a group of wealthy donors who backed the legislation. While some are scratching their heads as to how the bill could have possibly failed when there is a majority of support for legalization in Ohio, some analysts are saying it isn't the green that turned voters away from this specific measure.

"What was most offensive about [the Ohio measure] was that they wanted to make it a constitutionally mandated oligopoly in perpetuity," Drug Policy Alliance's Ethan Nadelmann told Washington Post. "It's clearly the case that the oligopoly provision turned people off."

ResponsibleOhio, the group that backed Issue 3 and lead the fight in securing it a spot on Tuesday night's ballot, included its own monopoly on the state's future marijuana industry if the bill passed, the Atlantic reports. The measure specifically reads, "Grants a monopoly for the commercial production and sale of marijuana for recreational and medicinal purposes." The legislation would have provided an amendment to the state's constitution, effectively implementing a third-party monopoly to control an entire industry without any government regulation.

According to the Atlantic, Ohio State University law professor Douglas Berman predicted the measure would fail, though he said it's rejection from voters wouldn't have anything to do with Ohio's support of legalization. "ResponsibleOhio misunderstood that there is dramatic support, not just among hippies, to say enough is enough for marijuana prohibition," Berman told the Atlantic. "To me, the reform community has to be ecstatic to see that even in a purple state like Ohio, the advocacy against reform wasn't 'Marijuana is this evil weed.' It was 'Don't trust those monopolists to legalize weed.'"

There were also viral headlines leading up to Ohio's vote how the measure would make a certain handful of millionaires even richer, including former boy band celebrity Nick Lachey. The articles painted a further negative light on the measure, focusing on how investors of several cultivation farms would be handed millions in payments following the industry's growth if the legislation were to pass.

It remains unclear whether ResponsibleOhio will try to pass another measure, according to the Washington Post.