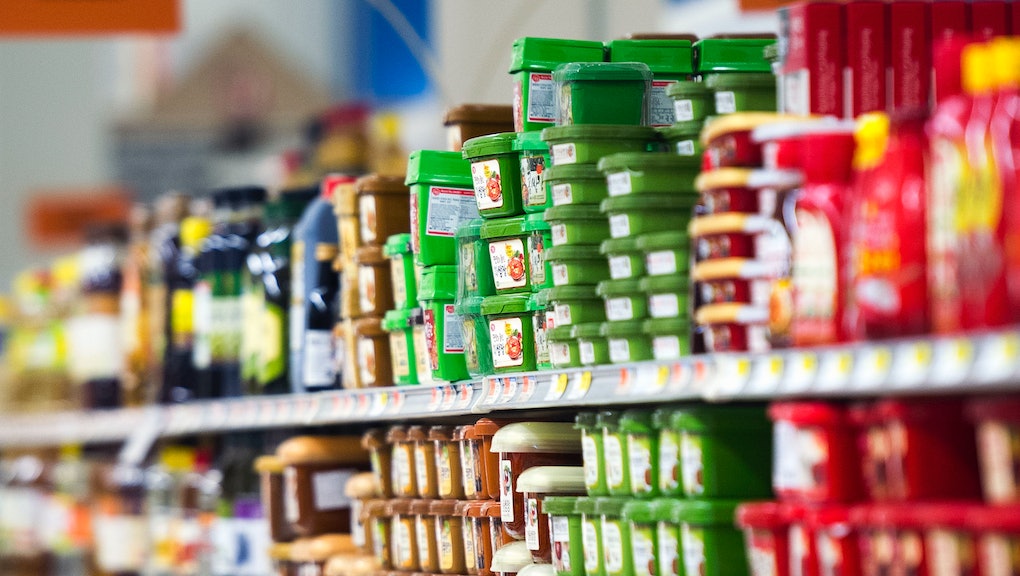 The United States doesn't quite know how to feed its hungry, but students at Washington High School in Beaufort County, North Carolina, do. A group of students and teachers recently teamed up to start a local food pantry in which people can anonymously donate and pick up the items they need.

"We wanted to focus on those that need it, but they don't want to tell us that they need it," Erin Lewis, a senior, told WNCT News.

The pantry serves dozens of students, its creators say.

In cities and towns across the country, there are plenty of people in need. There are more children living in poverty now (22% in 2013) than in 2008 (18%), the middle of the Great Recession, according to a report released earlier this year by the Annie E. Casey Foundation, a charitable organization focused on young people. Researchers have also found that persistent poverty experienced in a person's childhood can lead to a host of issues later in life, ranging from increased health problems to educational disparities. Particularly in schools, when students are worried about their daily survival, they're much less likely to focus on the schoolwork.

That sentiment seems to be at the heart of Washington High's program.

"It's the idea that we're not just here to teach you the material that you need to know to pass a test," the pantry's supervisor, Laura Thompson told WNCT. "We're here to educate you for life. Part of that is nourishing the whole student, mind and body, and when we do both of those things we know students will have great outcomes."