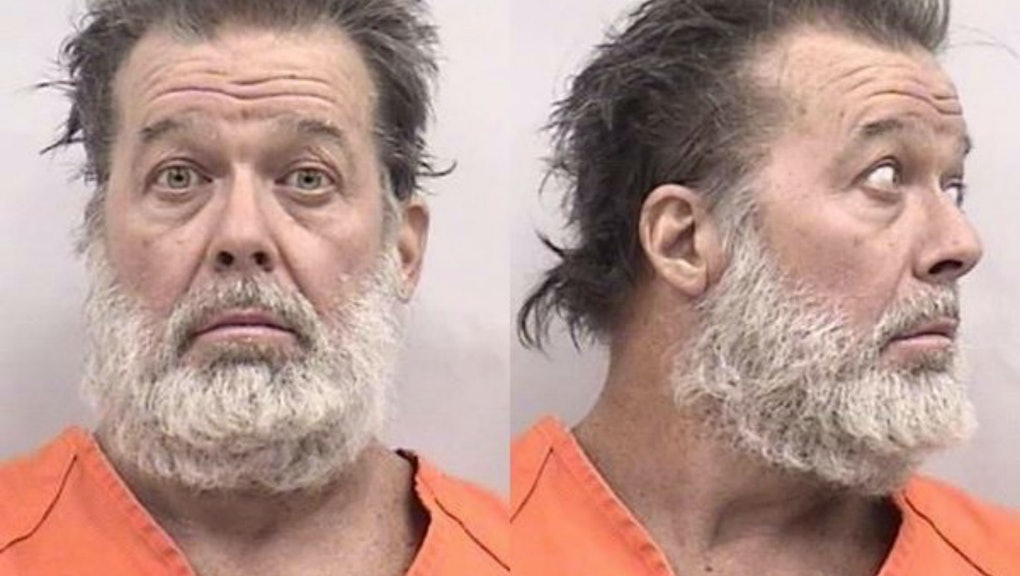 Police have named 57-year-old Robert Lewis Dear as the suspect in a gun rampage at a Planned Parenthood clinic in Colorado Springs on Nov. 27 that killed three people and hospitalized nine others.

During the multi-hour shooting, Dear barricaded himself inside the clinic and launched a gun battle with responding officers, killing 44-year-old Garrett Swasey, a University of Colorado Colorado Springs police officer, as well as two civilians, according to the Gazette.

Dear appears to have been acting alone.

According to the Gazette, Dear is being held without bond.

"We don't have any information on this individual's mentality, or his ideas or ideology," Colorado Springs police spokeswoman Lt. Catherine Buckley said during a press conference, reports the Associated Press.

The local chapter of Planned Parenthood released a statement acknowledging it did not yet know whether its facility was deliberately targeted — if so, it could be the latest of a long-running series of incidents in which Planned Parenthood facilities became the scenes of violence or vandalism due to the nonprofit's provision of abortion services.

According to the Star Tribune, before moving to Colorado, Dear lived in a "small cabin with no electricity or running water about a half-mile up a twisty dirt road near Black Mountain, North Carolina." Neighbor James Russell told the paper that while Dear did not offer his views on abortion or religion, he had always seemed strangely off in conversation.