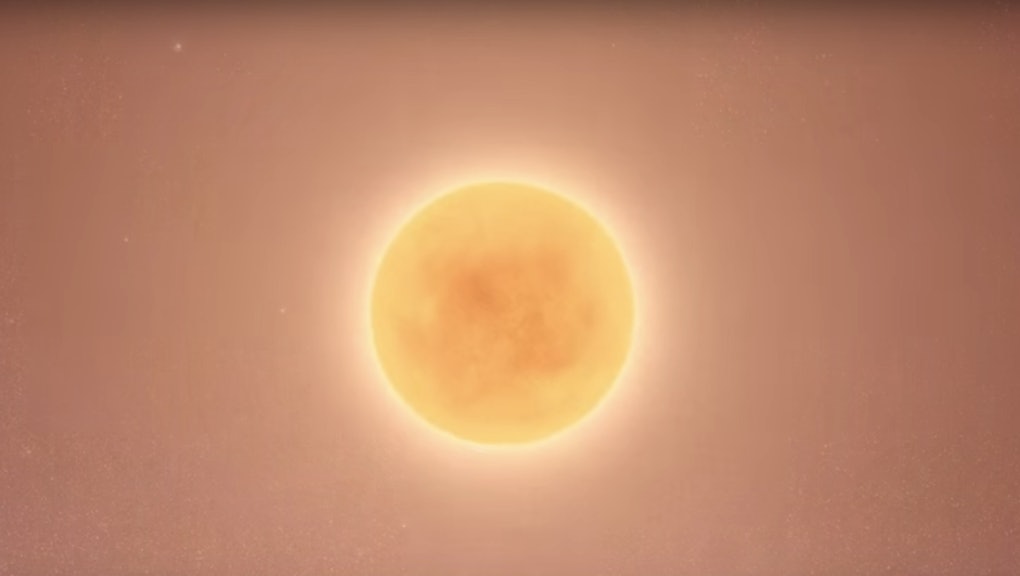 Closest Habitable Planet Is Just 14 Light Years Away, According to Scientists

Scientists at the University of New South Wales in Australia have made a stellar and rare discovery: The closest habitable planet to Earth is located 14 light years away, which is eight light years closer than scientists previously thought. The discovery is the result of a study from UNSW researchers, who found the planet located as part of a cluster of three others, all of which orbit the red dwarf star Wolf 1061. The new world is more than four times the size of Earth; researchers have named it Wolf 1061c.

"It is a particularly exciting find because all three planets are of low enough mass to be potentially rocky and have a solid surface, and the middle planet, Wolf 1061c, sits within the 'Goldilocks' zone where it might be possible for liquid water – and maybe even life — to exist," said the UNSW study's lead researcher Duncan Wright. "It is fascinating to look out at the vastness of space and think a star so very close to us — a near neighbor — could host a habitable planet."

Prior to UNSW scientists' discovery, the closest known habitable planet to Earth was Gliese 667Cc, according to the study, and is a planet four and a half times the size of eEarth that orbits another red dwarf star located 22 light years away.

"The close proximity of the planets around Wolf 1061 means there is a good chance these planets may pass across the face of the star," said Rob Wittenmyer, a member of the study's research team at UNSW. "If they do, then it may be possible to study the atmospheres of these planets in the future to see whether they would be conducive to life."

"This rare discovery is incredibly exciting," Wright told CNN. "Other planets found that are habitable are not nearly this close to Earth. Because of the close proximity of this planet to us, there is good opportunity to find out more about it."

For context, the closest planet located to Earth, Mars, is located less than one light year away.