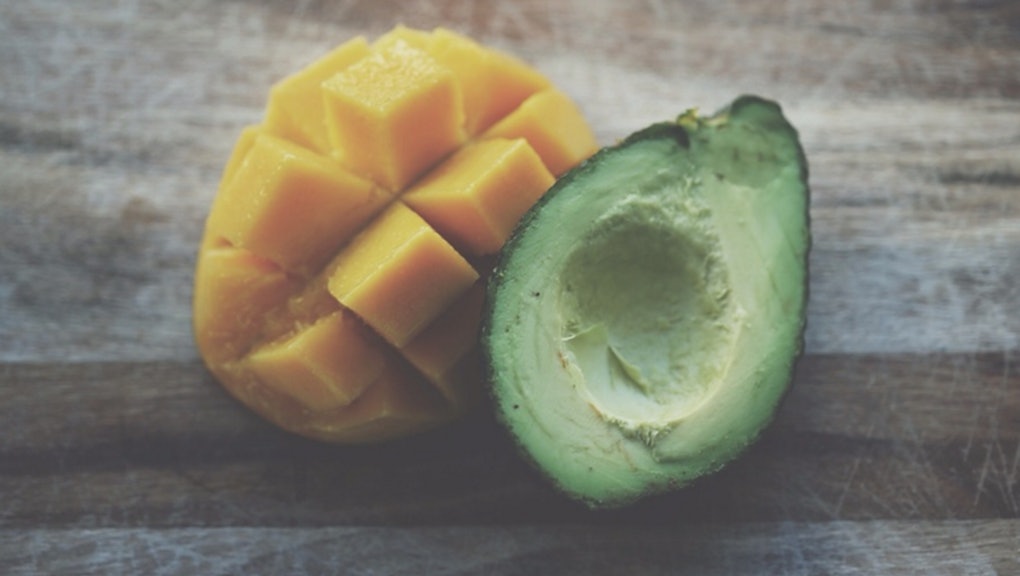 Do Vegans Live Longer? Weighing the Pros and Cons of a Vegan Diet

A person may choose to adopt a vegan diet for any number of reasons, be it a question of ethics, curiosity, health or some combination of the three. Though gauging the relative morality of going vegan is a philosophical debate that can be somewhat divisive, and some say there are pros and cons to a diet free from animal products, the science behind veganism's health benefits are easier to pin down — and could give vegans fodder to explain their diets because they'll invariably be asked where they get their protein.

Generally speaking, reducing the amount of meat, particularly red meat, is believed to have health benefits, including reduced risks of high blood pressure, heart disease, diabetes, osteoporosis, gallstones and cancer. Late in 2015, the World Health Organization released a report that isolated a link between red meat and cancer rates. And although a recent dietary guideline from the U.S. government suggests a healthy eating pattern includes lean meat, some studies claim the inverse is true.

Veganism takes it one step further by omitting all animal-related products. Diehard vegans won't even eat honey, as it's made by bees, or wear leather.

It's easy to understand why veganism might promote good heath. "Cutting out animal-products makes more room in your diet for fruits and vegetables—a goal that most people fail to meet," Livestrong reports, adding findings from the European Heart Journal that says each serving of produce can reduce a person's risk of ischemic heart disease by 4%. "Those who had eight daily servings of fruits and vegetables lowered their risk for the disease by a whopping 22%."

A vegan diet can lead to decreased rates of mortality, according to study published in JAMA Internal Medicine journal, which was conducted by researchers at Loma Linda University in California.