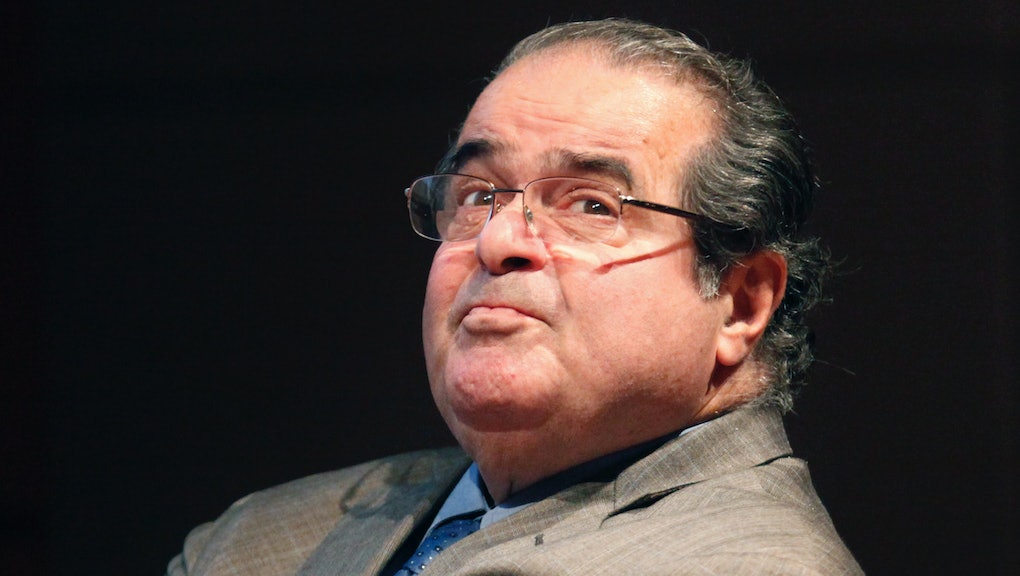 The Most Respectful Reactions to Scalia's Death Came From a Surprising Place: Opponents

Justice Antonin Scalia may have been a divisive figure on the Supreme Court but even his fiercest opponents respected his legal chops. Here's a sampling of prominent liberal voices who have spoken publicly about how much he'll be missed:

Scalia's death has thrown the court — and this year's presidential election — into disarray. Republicans are already calling for Scalia's replacement to be chosen by the next president, not President Barack Obama. On Saturday, at least, much of the focus was on Scalia's place as a prominent and respected conservative voice.