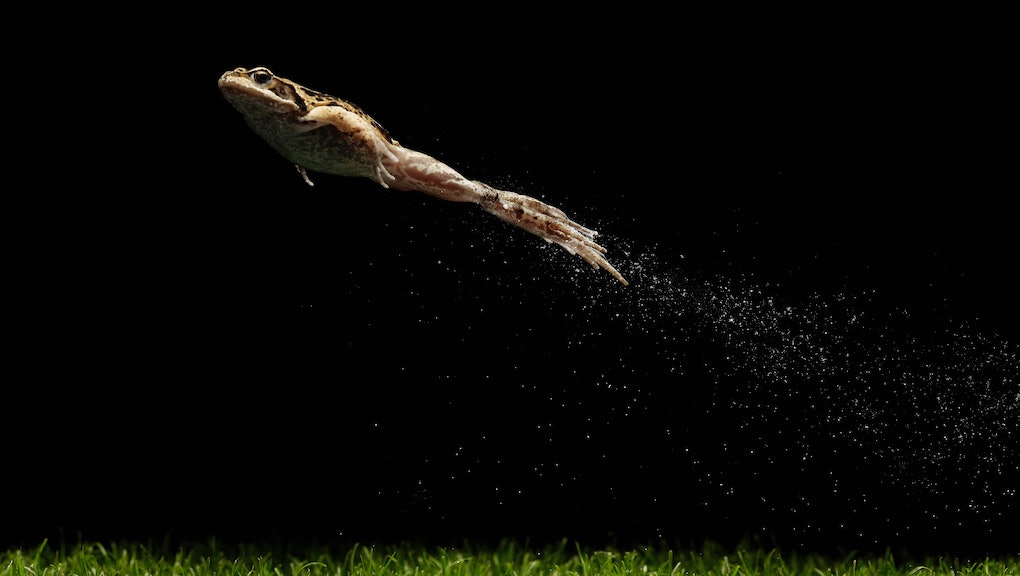 Despite what teachers told you in grade school, one year is not 365 days long. It actually takes the Earth 365 days, five hours, 48 minutes and 46 seconds to make it all the way around the sun.

That's why an extra day — Feb. 29, or leap day — is added to the calendar every four years to get our calendar back on track with Earth's natural orbit. So if there's one leap day every four years, you'd expect a Feb. 29 birthday to be one-fourth as likely as any other day of the year.

The primary reason is that fewer mothers schedule induced labor or a cesarean delivery on Feb. 29 than on the days immediately before or after it.

Based on data from the last four leap days, Bialik found:

Vaginal births were on average 3% lower on leap day than a week before or after, cesarean births were 15% lower, and overall births were 7% lower. On average, about 850 babies you'd expect to be born on Feb. 29 weren't.

So it seems if soon-to-be mothers can help it, they'd rather not have a kid whose real birthday will only come around every four years.

Doctors say it's common for parents to ask for a particular delivery date. "Usually I make an effort to comply but will always remain within guidelines," William Schweizer, a clinical associate professor at New York University Langone Medical Center, told Mic.

"Elective inductions or cesarean sections are not performed prior to completion of the 39 weeks of pregnancy, because data does show that babies born prior to 39 weeks are at greater risk for admission to the NICU for respiratory distress," Schweizer said. "So there is often some room for delivery-date choice, and today, Feb. 29, we had no patients volunteering for elective cesarean sections when yesterday or tomorrow are also options."

But of course, Schweizer added, there are a few babies being born today. Nature has its own plan.

Feb. 29, 2016, 5:55 p.m.: This article has been updated to clarify that FiveThirtyEight compared Feb. 29 birthrates to only the weeks before and after, not all other weeks in the year.