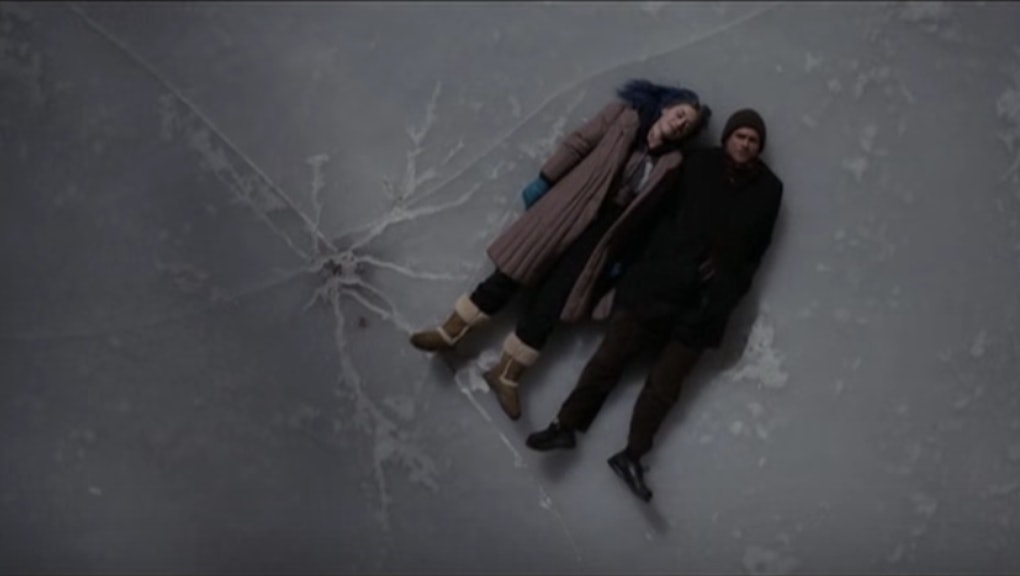 Breathing in nitrous oxide (sometimes called laughing gas) after a traumatic event may stop bad memories from permanently sticking in the brain, according to new research published in the journal Psychological Medicine.

It's not quite like the movie Eternal Sunshine of the Spotless Mind, where an experimental procedure wipes memories from a patient's brain like data from a hard drive.

The study didn't subject volunteers to an actual traumatic event. Instead, it had them watch disturbing and graphic clips from Gaspar Noe's Irreversible, a movie Roger Ebert described as "so violent and cruel that most people will find it unwatchable."

"The day after they saw the film, the number of intrusions experienced by the group who received nitrous oxide fell by over a half," Dr. Ravi Das, lead author of the study, said in a statement. "By contrast, the decline in intrusions was much slower in the group who received air, where there was not a significant drop in intrusions until the fourth day. We think that this is because nitrous oxide disrupts a process that helps permanent memories to form."

When we experience things that trigger a heightened emotional response, our brain will often deem that experience important and tag it for storage, Das explained.

"The brain requires N-Methyl D-Aspartate receptors to tag information during the day, which is then filed for long-term storage while we sleep," Das said. "We know that nitrous oxide blocks NMDA receptors, so could interfere with tagging. This might explain why the nitrous oxide group seemed to have weaker memories of the film the day after they watched it."

"We think ... nitrous oxide disrupts a process that helps permanent memories to form."

However, it's not all good news. The study found people who felt more "dissociated" while watching the clips experienced more distressing memories. Dissociation is a feeling of detachment, the feeling that things happening around you are not real, and it's often associated with PTSD. Nitrous oxide can actually trigger a feeling of dissociation, according to the researchers, so it's possible in some cases nitrous oxide could actually cause more intense bad memories.

This research is important because nitrous oxide is often administered as a painkiller to people who have just experienced trauma. Whether or not nitrous oxide helps prevent PTSD or makes PTSD more intense may depend on how dissociated the person feels before they receive it.

The researchers say it's clear we need more research on how nitrous oxide affects our brain's ability to form memories. A real Eternal Sunshine is likely far away.