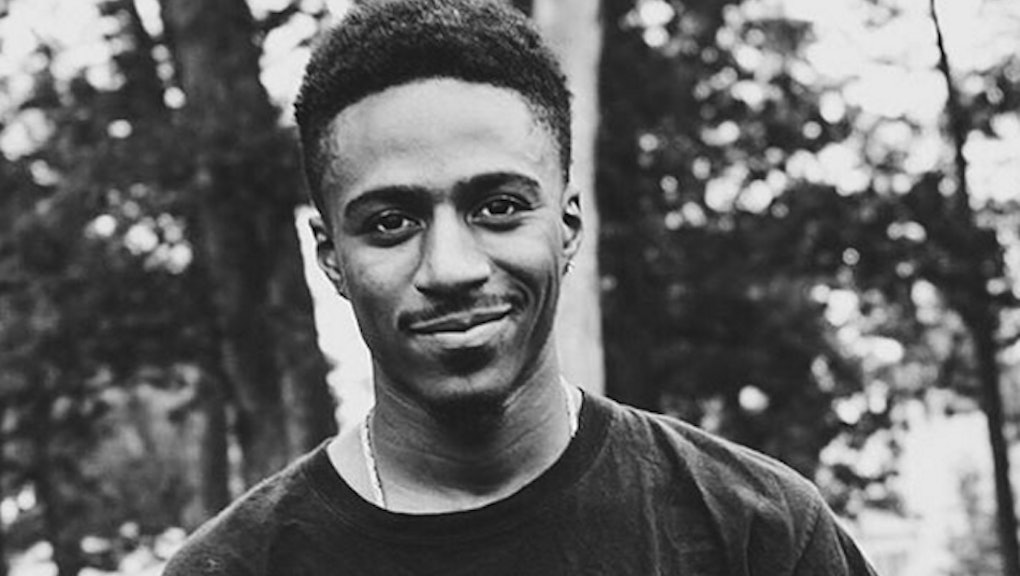 Editor's note: This post contains discussions about suicide, including quotes from a suicide note.

A police officer in Fairborn, Ohio, was fired Monday over a Facebook comment he wrote after Columbus-based activist MarShawn McCarrel died by suicide Feb. 8.

The since-deleted comment appeared in this thread for the news outlet Ohio Politics the next day. It read, "Love a happy ending," apparently celebrating the 23-year-old's death, and was attributed to Lee Cyr, a police officer from Fairborn, near Dayton.

Officer Cyr was suspended on Feb. 11.

Cyr was fired after an internal investigation found he was "in violation of the department's social media policy" for posting the comment, and did "not conform to the professional standards and core values established by the organization," according to WDTN.

McCarrel shot himself in the head on the steps of the Ohio statehouse, hours after posting an ominous status update to Facebook in February:

The 23-year-old's death devastated the local activist community and sparked broader conversations about the role of mental health and self-care in movement-building and black organizing circles.

"[If] anyone feels they can't breathe or their lives matter I'll be at the movies tonight, off duty, carrying my gun," he wrote.

In a second tweet, White added: "Threaten me or my family and I will use my God given and law appointed right and duty to kill you #CopsLivesMatter."

White was fired in October.