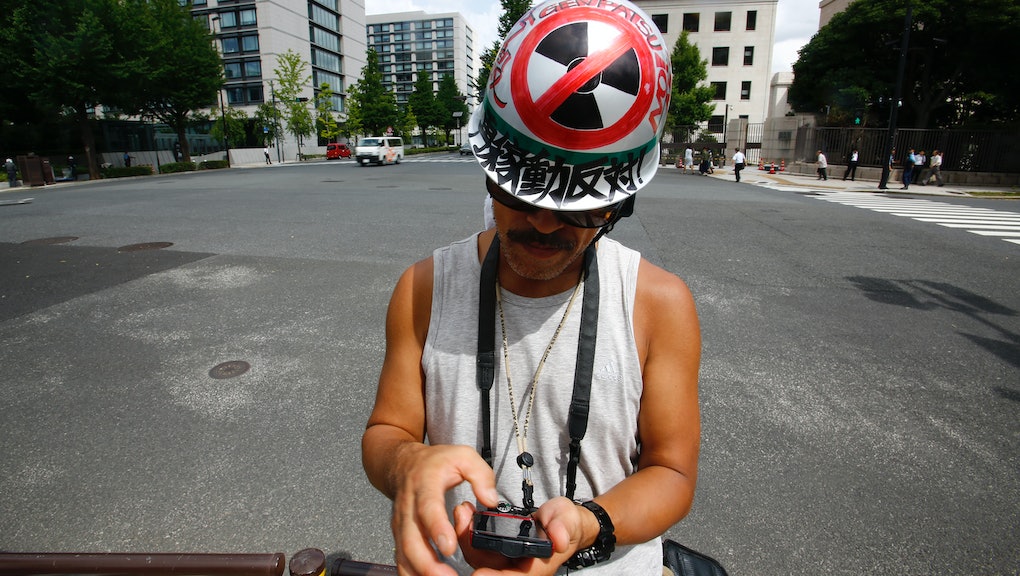 We're About to Witness a Major Development in Safe Nuclear Power

The next generation of clean nuclear power is coming. And as the world struggles to curb the devastating effects of climate change and end its reliance on fossil fuels, it can't come soon enough.

Renewable energy like solar power might seem like the most sustainable option, but progress in renewable energy is moving at a snail's pace. Last year, wind supplied just 4.13% of power in the United States and solar provided only 0.23%, according to Test Tube. Right now, renewables simply can't meet growing energy demand. We'd need many more power plants and better ways to store back up power for nighttime or when it's not windy.

Last year nuclear power supplied 19% of U.S. energy — much more than other renewable sources. But in its current form, nuclear power is inefficient, dangerous and produces waste that stays radioactive for thousands of years.

According to NASA, nuclear power prevented about 64 gigatons of carbon from being released into the atmosphere between 1971 and 2009. In other words, nuclear power cut about 15 times more emissions than it created in that time frame, according to the report.

The problem? We're still using the same nuclear power technology we used in the 1950s. A typical nuclear reactor in the U.S. only uses about 5% of its fuel, according to Test Tube. Tons of energy is wasted on keeping water inside the reactor pressurized.

Engineers have a way to change that.

A solution: U.S. Department of Energy engineers propose replacing water inside the reactor with molten salt, which doesn't need to be pressurized. The new and improved design would be much safer and more efficient.

Waste from a molten salt reactor would decay to safe radioactive levels in just 10 years, according to Test Tube. And molten salt reactors that use Thorium as their fuel source would use almost 100% of that fuel. They'd even be able to generate more thorium in the process. In fact, engineers have designed a way for these reactors to be self-regulating and meltdown-proof.

China is already building one, and it hopes the technology will be commercially available worldwide within the next five years.

It won't be easy. It will be difficult to convince people that nuclear power is safe. Disasters like Chernobyl and Fukushima captured international attention, and for good reason. But in reality, nuclear power is already much safer than it seems. It's arguably safer than fossil fuels when you consider air-pollution-related deaths caused by emissions, according to NASA.

"We found that despite the three major nuclear accidents the world has experienced, nuclear power prevented an average of over 1.8 million net deaths worldwide between 1971-2009," the report reads. "This amounts to at least hundreds and more likely thousands of times more deaths than it caused."

With a meltdown-proof reactor, the choice between nuclear power and fossil fuels seems like a no-brainer.