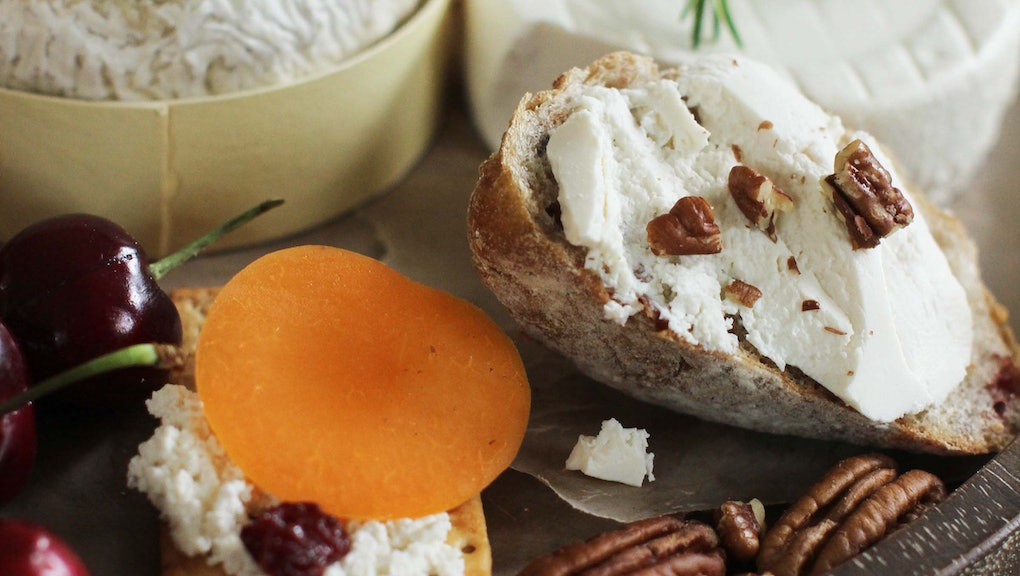 Going Vegan Could Help Save the Planet, According to a Study

Vegans might hold the key to saving the planet. According to a new study published in the journal Proceedings of the National Academy of Sciences, humans could save trillions of dollars, see major health benefits by preventing millions of deaths per year and reduce greenhouse gas emissions, all by switching to a diet with less meat.

"Transitioning toward more plant-based diets that are in line with standard dietary guidelines could reduce global mortality by 6% to 10% and food-related greenhouse gas emissions by 29% to 70% compared with a reference scenario in 2050," the authors wrote. "Overall, we estimate the economic benefits of improving diets to be $1 trillion to $31 trillion, which is equivalent to 0.4% to 13% of global gross domestic product in 2050."

Read more: Do Vegetarians Eat Eggs? What About Fish? Here's What Being a Vegetarian Really Means

The study, conducted by researchers at the University of Oxford in England, focused on several diets. The researchers looked at diets with a proportional reduction in animal products; dietary patterns with reduced or no meat, like the Mediterranean diet and vegetarian diets; and "diets based on recommendations about healthy eating."

Compared to the other diets, the study found that a vegan diet would have the most impact, Women's Health reported. A vegan diet would result in 8.1 million avoided deaths per year and save up to $1 trillion per year.

"However, significant changes in the global food system would be necessary for regional diets to match the dietary patterns studied here," the researchers noted in the study.

This study will probably not be enough to encourage everyone on Earth to change their regular diet tomorrow. However, the study found that simply switching to a diet with less meat could be a step in the right direction for those who want to save the planet.