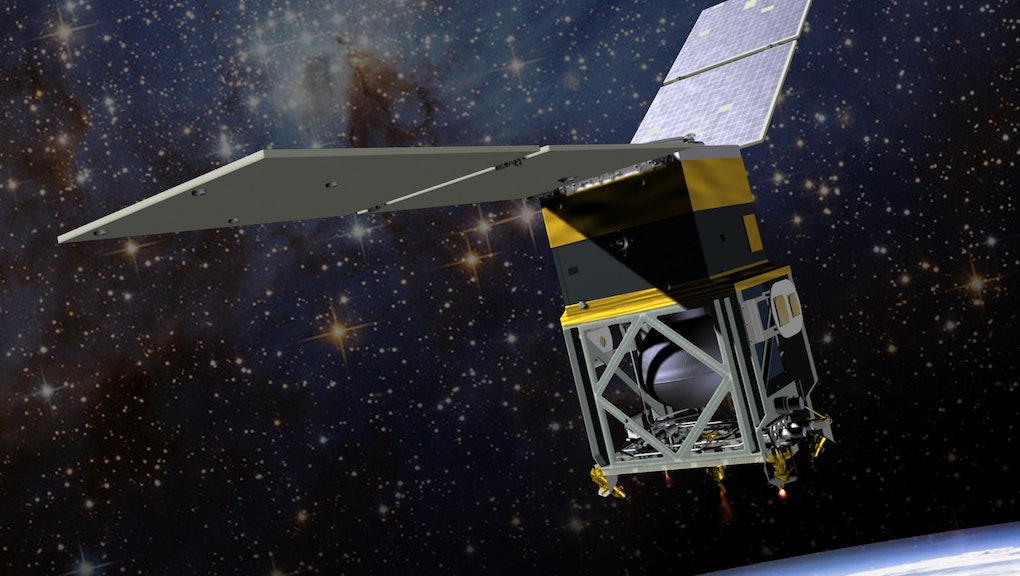 NASA Is Going Green With an Environmentally Friendly Rocket Fuel

Rocket launches are incredible to behold, but they come with some unwanted byproducts like soot and black carbon, which can absorb light, heat up the atmosphere and contribute to global warming. That's why NASA is working on a new, more environmentally friendly type of rocket fuel.

Not only is the fuel more environmentally friendly than hydrazine-based fuel, it's more efficient, which means spacecraft will need less of it for the same amount of thrust power. That could mean cheaper launches.

As a general rule, rocket fuel is dangerous to handle because it has a tendency to make things explode. Remember this scene in The Martian?

This new fuel will be safer to handle, and that could help cut production costs.

The agency has finished some preliminary tests with the new fuel, and it's hoping to launch an AF-M315E-powered spacecraft in 2017.

"Once proven in flight, the project will present AF-M315E — and compatible tanks, valves and thrusters — to NASA and the commercial spaceflight industry as a viable, effective solution for future green propellant-based mission applications," according to NASA.