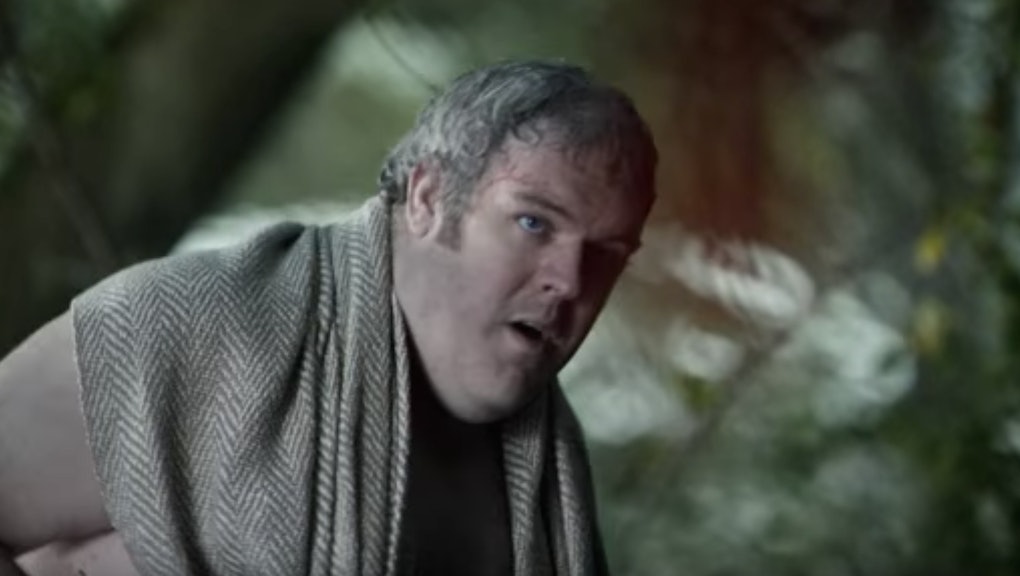 'Game of Thrones' Series Most Important Character Is Not Hodor, Says Math

Perhaps more than any other current show on television, HBO's Game of Thrones has the largest cast of characters to choose from, so much so that it can conveniently drop storylines and characters for an entire season without missing a beat. Thus, with the diverse and complex characters in Westeros and across the Narrow Sea, it's hard to pinpoint who the series' main protagonist would be.

Certainly, Ned Stark would've been the obvious choice from the get-go, but that was off the cards after he lost his head at the end of the first season. However, an unlikely source has provided a concrete answer to this question: mathematicians. According to research published from Macalester College associate professor Andrew J. Beveridge and undergraduate Jie Shan, Network of Thrones, Tyrion Lannister is the main protagonist in both the show and the novels on which the show is based.

Read more: 'Game of Thrones' Is the Most Pirated TV Show for the Fourth Year in a Row

Using principles of network science as their base, the researchers determined factors such as how many people a character is connected to, how important the people they connect with are and how often they interact with others. Of the many characters on Thrones, three stood out consistently: Sansa Stark, Jon Snow and Tyrion.

But Tyrion's influence is ultimately the highest. "Acting as the Hand of the King, Tyrion is thrust into the center of the political machinations of the capitol city," Beveridge and Shan wrote. "Our analysis suggests that he is the true protagonist of the book."

If there were such a thing as frequent traveler miles in Westeros, Tyrion would certainly be at the top of the list. As Beveridge and Shan noted, he acted as Hand of the King and he's also traveled to The Wall, Winterfell, the Eyrie and is now in Meereen within the far reaches of Essos.

The evidence could continue to hold true in season six and beyond, but for now, all we can do is wait for April 24 to come around.

Read more: The Historical Basis Behind 'Game of Thrones' Storylines and Characters