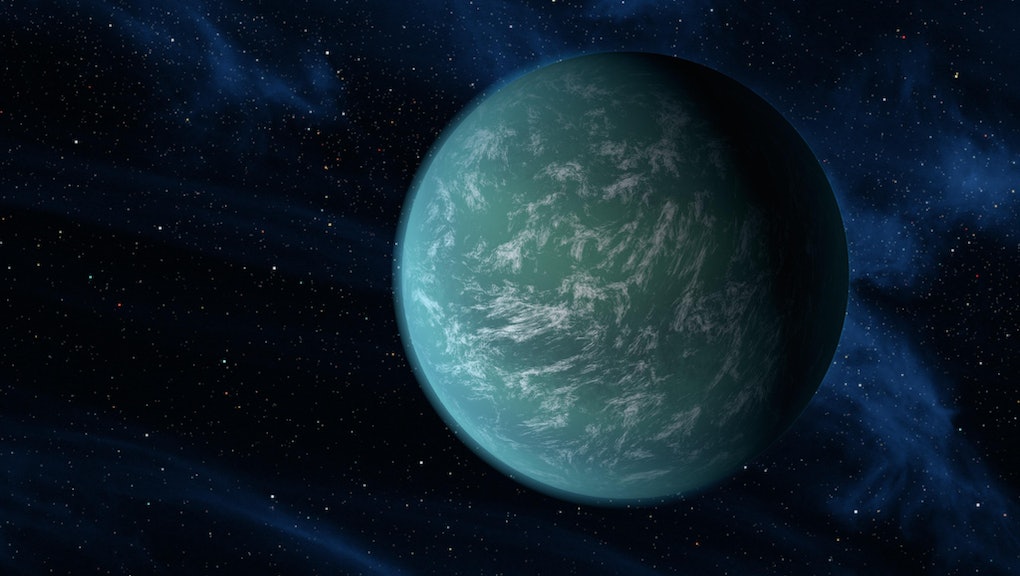 NASA's Kepler, Our Best Planet-Hunting Telescope, Is No Longer in Danger

After a few days of turmoil for NASA's primo planet-hunter, the Kepler Space Telescope, engineers have recovered the telescope from emergency mode and it's now safe and sound, NASA announced on Monday.

Kepler has already detected 5,000 planets outside our solar system and confirmed about 1,000 of them. It completed its primary mission back in 2012, and it's been working on an extended mission hunting for more planets and studying young stars and supernovae.

But on Thursday, when engineers tried to feed the telescope a new set of directions, they unexpectedly discovered Kepler was operating in emergency mode, Kepler mission manager Charlie Sobeck said in an update on Friday. "EM is the lowest operational mode and is fuel-intensive."

NASA doesn't  know what caused Kepler to enter EM, but it was bad news because the telescope was burning though a ton of fuel. Getting the spacecraft out of EM became the top priority.

On Sunday, engineers managed to get the telescope back into a stable state.

"The spacecraft is operating in its lowest fuel-burn mode," Sobeck said in Monday's update.

Now engineers will investigate what made Kepler enter EM in the first place. They'll also perform a full-system check up to see if the telescope is ready to start collecting data again. The test will likely take the rest of the week.

This isn't the first time Kepler has gotten into hot water. It broke down several times during its primary mission between 2009 and 2012, the Guardian reports. This fix was particularly challenging though, because the spacecraft is about 75 million miles away.

If there's life out there, Kepler could spot it. The telescope has made some incredible discoveries, including what astronomers call Earth's closest "twin" planet, which might be able to support life. Hopefully the telescope pulls through and keeps hunting down celestial objects.