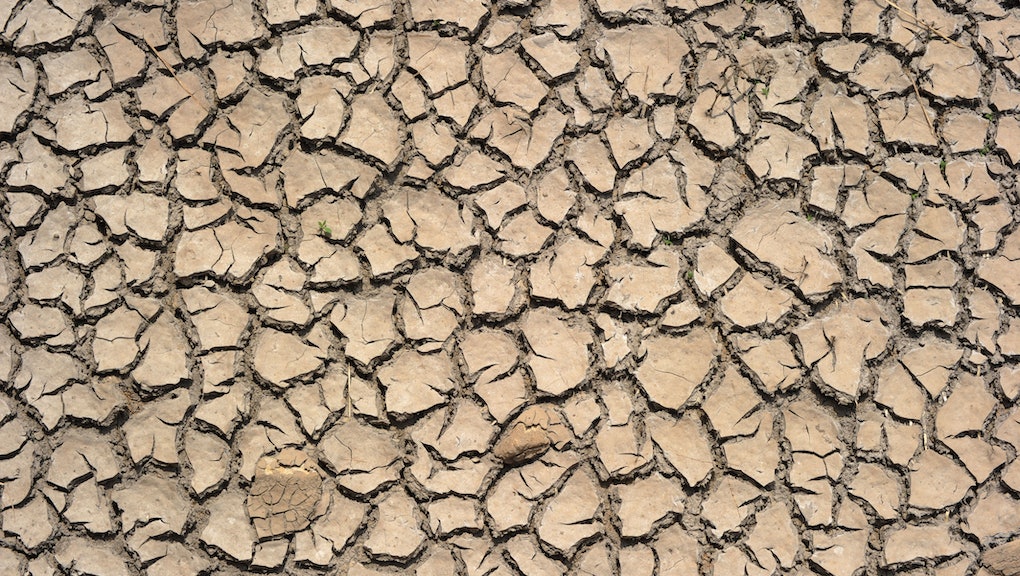 Temperatures in March this year were 2.2 degrees Fahrenheit above the 20th century average, and it beat the previous March record by 0.58 degrees Fahrenheit, according to the National Oceanic and Atmospheric Administration.

But that's not where the bad news ends. NOAA has kept temperature records for 135 years, and March 2016 marks the first time that 11 months in a row have set a monthly record.

March 2016 marks the first time that 11 months in a row have set a monthly temperature record.

Now experts are saying that 2016 is set up to be the hottest year on record (the current record holder is 2015). Taken together, the temperature for January through March was 2.07 degrees Fahrenheit above the 20th century average.

An especially strong El Niño this year has given global temperatures a boost, but the majority of warming is caused by the buildup of greenhouse gases that humans are emitting into the atmosphere.

But some scientists have warned that the Paris deal is not good enough.

"No, it's not nearly enough, but that doesn't mean it's not a good start," science educator and television host Bill Nye told Mic in a phone interview. "Just having people show up is huge."

Still, there's a lot more work to be done. (Right now it looks like April is set to follow in March's footsteps.)

"As the saying goes, we've taken our foot off the accelerator but we're still going to the cliff at full speed," Nye said.

Nye proposes a carbon fee or carbon tax where if you put carbon dioxide or methane into the atmosphere then you have to pay a fee. That would discourage pollution and encourage the use of renewable energy, Nye said.