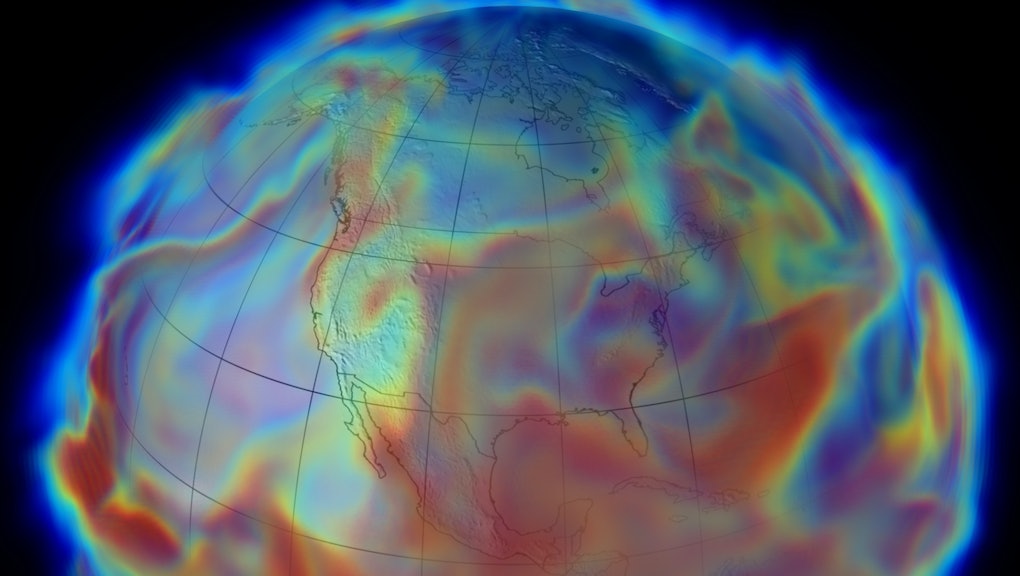 April continued a streak of record-setting warm months, and now experts are saying there's a 99% chance that 2016 will replace 2015 as the hottest year on record, according to NASA scientist Gavin Schmidt.

If it does, it will become the third year in a row that the record has been broken.

A dangerous threshold: Including April, we've now had 12 months in a row that have all beaten previous records.

Even though we've had an exceptionally powerful El Nino this year, the warming effect is still largely due to greenhouse gas emissions. That's a sign that we're getting dangerously close to a threshold that scientists say could cause permanent damage.

And it seems likely that 2016 will continue on an upward swing, getting us closer to that dangerous threshold. It's especially clear from the temperature analysis that Climate Central put together:

What we can do: We'll need stronger and more aggressive policies in place to stop this trend. Places like Germany are heavily investing in renewable energies. If the rest of the world follows suit, we might be able to rein in climate change.