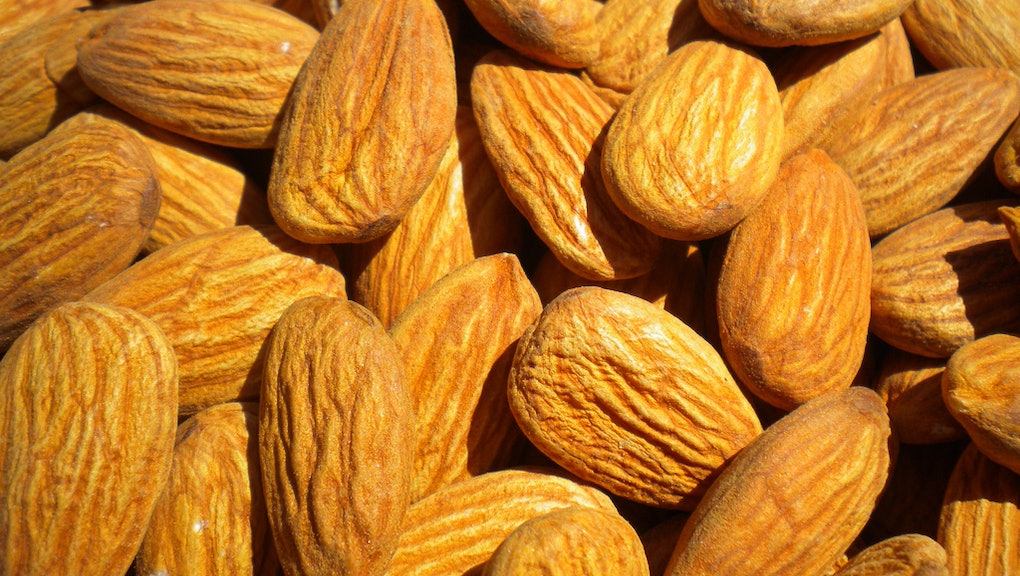 Scientist Suggests That the Paleo Diet Killed Off the Neanderthals

There's a new scientific theory as to why humans prevailed and Neanderthals went extinct about 40,000 years ago, and it's actually trendy in today's times: The Paleo diet.

Living in cold Eurasia, Neanderthals survived on diets heavy in protein and fat instead of produce. Their dependence on hunting massive animals that were easy to kill and provided meat for months, like mammoths, eventually led to their decline once the animals' own populations diminished.

Rather than the need for a bigger respiratory system to breathe in the dry air causing the Neanderthals' trademarked "bell-shaped torsos with wide pelvises," Tel Aviv University archaeologist Miki Ben-Dor and his team attribute it to the need for larger kidneys and livers to digest all that protein, according to Smithsonian Magazine.

Ben-Dor studied the Inuit people, who live in Canada and Alaska and sometimes have all-meat diets, and found that they had livers and kidneys bigger than modern day Europeans.

Humans, with our more narrow pelvises and longer torsos, actually have a "protein ceiling," in which only up to 50% of our diet can consist of protein before becoming unhealthy and dangerous.

These days, people have been going paleo — and nixing out processed foods and most fruit in favor of more meat — with the idea that going back to our ancestors' diet improves their overall health. Sometimes, it's used as a method of weight loss.

"If we were to eat plenty of protein it's very likely that we would have followed the same adaptation, since we have a common ancestor with Neanderthals and are very similar to them physically," Ben-Dor told Mic in an email exchange.

Ben-Dor also believes that today's popular paleo diet isn't as protein-heavy as our ancestors' or the Neanderthals. But, he pointed out that the hunter-gatherer groups that still exist today have less cancer, heart diseases and autoimmune diseases due to avoiding "industrial foods."