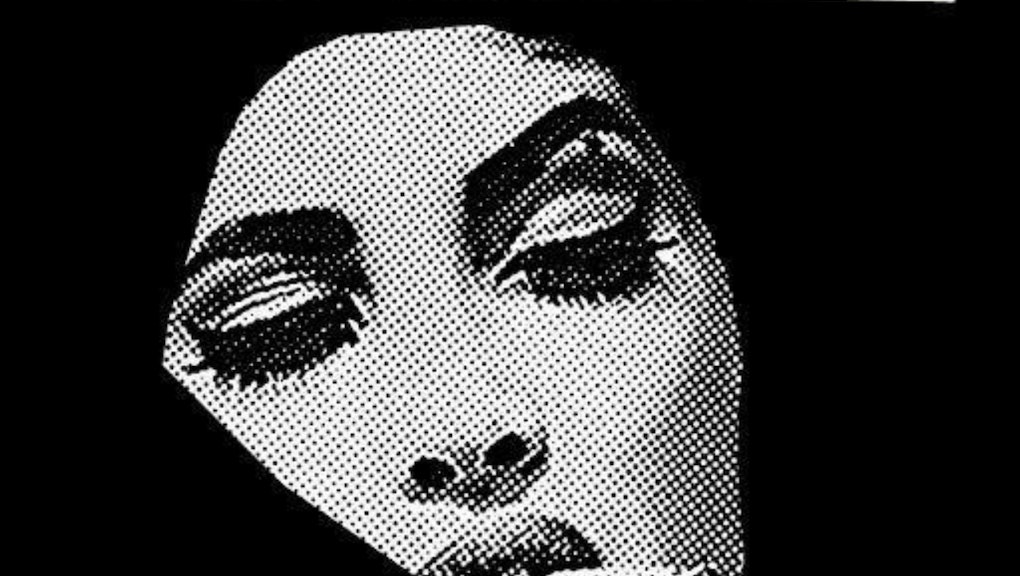 Boston-based band Kominas is as white as chai masala, and they make that clear when they ironically call out cultural assimilation in their newly released music video "4 White Guys."

The music video, filmed with a '90s aesthetic entirely on VHS tape, starts off with Philadelphia pizza shop owner Maher Khalil explaining — while looking over footage on his iPhone — what went down before being kicked off a Southwest flight on Nov. 18.

Like several Muslim Americans, Khalil and his friend Anas Ayyad were ejected from the plane when an anonymous passenger told a flight attendant they didn't feel comfortable — because they were speaking in Arabic. Passengers had also decided that a white box he was carrying was suspicious — but it ended up being baklava he gave to some of the passengers.

The Kominas' inspiration for the track came from the realization that "American brown people lack First Amendment rights."

"This has been a learning process, we still don't know what paperwork you have to file for "white" cultural status," bassist Basim Usmani said. "So we used bad slap bass, guitar solos and a '90s sitcom aesthetic."

The Kominas featured Khalil's story in the music video because he felt like their own "miniature ground zero."

"We didn't realize that you could be kicked off of a Southwest Airlines flight for having brown skin, or saying "inshallah" or having a box of baklava," Usmani wrote in an email. "We're on tour in Canada right now, and are going to be on a full fledged U.S. tour this summer. Pursuant of making it across the border after our Canadian tour we'd like Customs & Border Patrol to realize that we're 'just four white guys.'"

The all brown Muslim-majority punk band used Friends' famous title sequence, along with the deliberate whitewashing of their names.

The Kominas firmly believe they would actually get casted in leading roles for their own biopic if they were white. The statement shouldn't surprise its fans — the band is known for being political.

"Settling for being classified as nonwhite means that pundits talk about you, but you don't get to take part in the narrative that's formed about you," Usmani said. "Being white means you get to tell your own story."

There is one other message they want viewers to get from their music video: "Eating only baklava will kill you slowly, but with assimilation you can kill a part of yourself instantaneously."

"4 White Guys," featured in the band's upcoming fourth album, is a sequel to "(I Don't Want Assimilation I Just Want To) Blow Shit Up" from their debut album.

The Kominas are headed for their Canadian tour on May 27 at a sandwich bar in Ottawa.