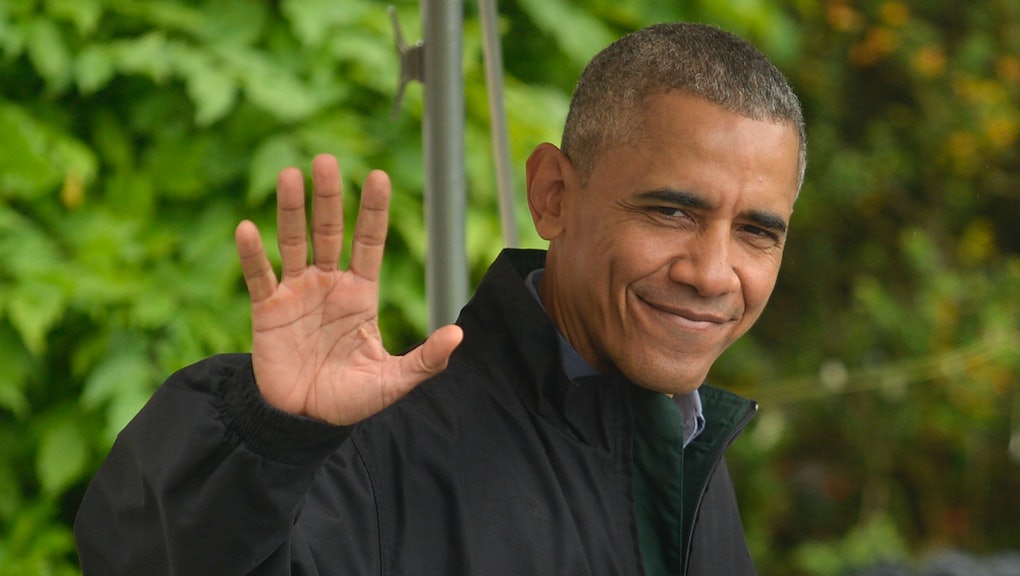 Obama Will Visit Hiroshima, But Here's Why He Won't Apologize for the Atomic Bomb

It's never too late to apologize, but don't tell that to President Barack Obama ahead of his historic speech in Hiroshima, Japan, on Friday.

He will reportedly stop short of apologizing for the atomic bomb that the United States dropped on the city in 1945, which killed thousands of people and injured scores more, to help end World War II.

As Adam Taylor wrote recently for the Washington Post, Hiroshima is just one of the many man-made tragedies for which the United States refuses to apologize. Here's a partial list: slavery's economic impact on African Americans; the 1973 suspected coup of socialist President Salvador Allende in Chile and the dictatorial reign of Augusto Pinochet that followed; the Iraq invasion in 2003, based on alleged weapons of mass destruction that may not have actually existed.

In this case, observers believe apologizing just isn't in the nation's cards. "Countries in general do not apologize for violence against other countries," Jennifer Lind — an associate professor at Dartmouth College and the author of Sorry States: Apologies in International Politics — told the Washington Post.

That, of course, isn't always the case. Germany has pretty much apologized for its hand in World War II. "We Germans will never forget the hand of reconciliation that was extended to us after all the suffering that our country had brought to Europe and the world," Chancellor Angela Merkel said in March 2015, according to Johns Hopkins Magazine.

But reconciliation may not be on Obama's agenda in Japan this week.