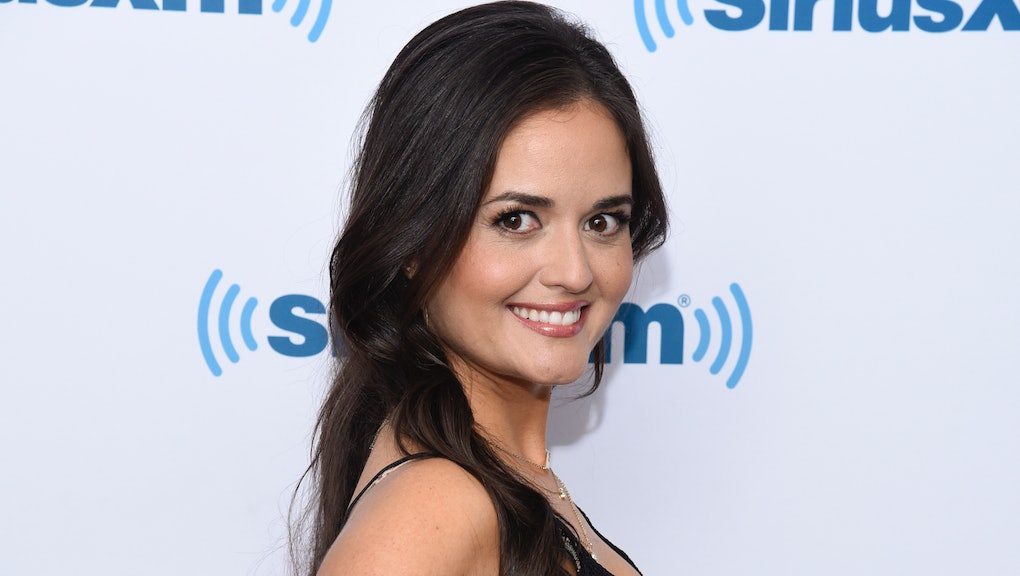 You might remember Danica McKellar from her role as Winnie Cooper, Fred Savage's love interest on ABC's The Wonder Years.

Turns out, she's now a mathematician. In a NOVA's Secret Life of Scientists and Engineers video posted last week, McKellar explains her difficult transition away from the public eye and into the classroom.

She wasn't sure where to turn once The Wonder Years ended in 1993.

McKellar went to UCLA to start a new chapter, but couldn't shake her child-star status.

She was afraid to take a math class because she didn't believe she looked the part.

She ended up scoring at the top of her class, becoming a calculus tutor and even proving a new theorem.

More importantly, she realized she was capable of being more than just a character on a series.