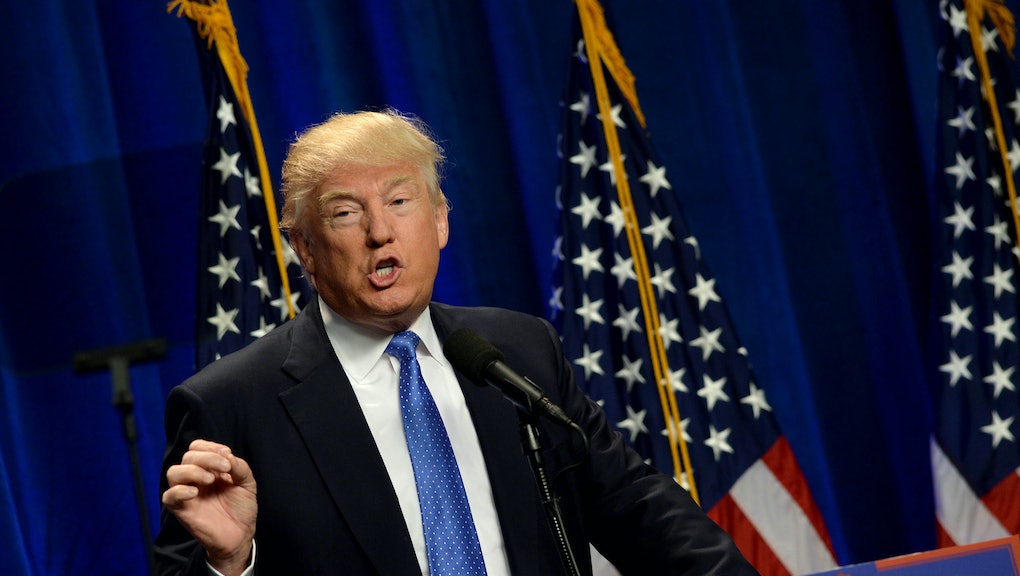 Trump was one of many politicians whose "thoughts and prayers" glossed over their anti-LGBT views. Among other things, Trump is actively seeking endorsements from right wing anti-gay groups like the Family Research Council and Focus on the Family, the Huffington Post recently reported.

So queer Twitter took Trump to task with a new hashtag: #LGBTQHatesTrumpParty.

The call was heard far and wide:

And once they arrived, they let Trump have it:

Trump might wanna be more careful about trying to court LGBT voters next time around. Because they're clearly not here for his shenanigans.