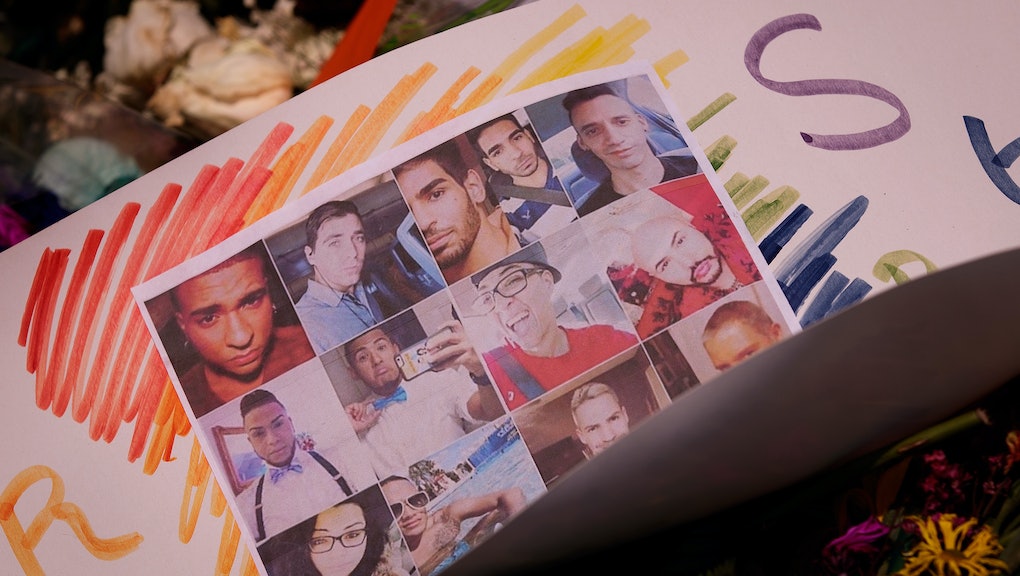 #QueerSelfLove Shows Diversity of LGBTQ Community in the Best Way

The horrific mass shooting during Latin night at the Pulse nightclub in Orlando, Florida, earlier this week shocked the world — but not more than it has shaken the LGBTQ community.

Intent on not allowing one man's hatred to define their image, members of LGBTQ communities on Twitter have been posting selfies and speaking out about the tragedy with the hashtag #QueerSelfLove.

As members of the community grieve over the tragedy in Orlando, #QueerSelfLove participants are attempting to highlight queer identity.