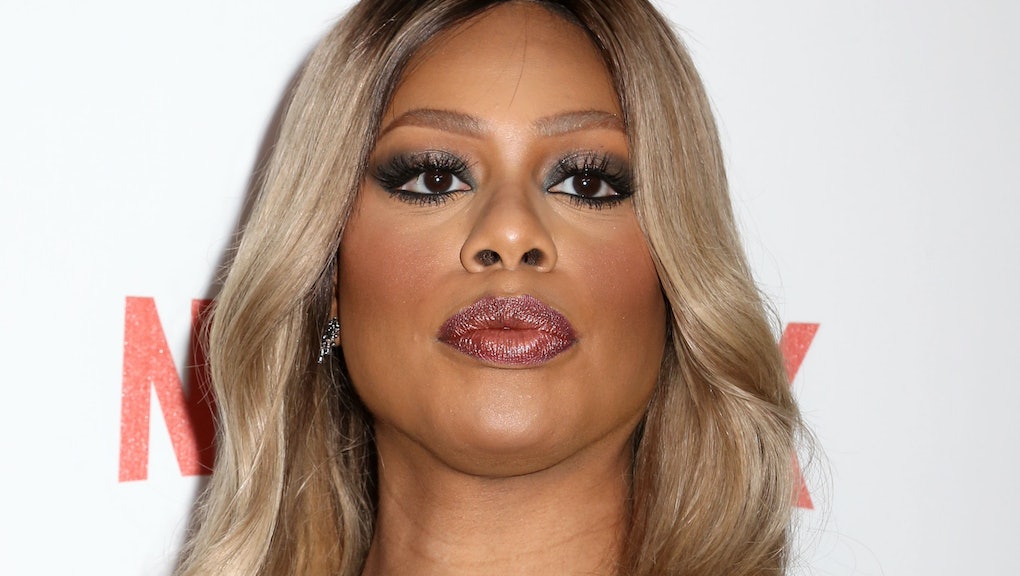 The cast of the hit show Orange is the New Black paid tribute to the victims of the Orlando nightclub massacre at a red carpet debut in New York City on Thursday.

Some of the show's stars rocked silver ribbons to remember the 49 people who were killed during Latin night at Pulse, an LGBTQ nightclub.

"We have to celebrate — a bittersweet one, but one that honors the work and its pretty tough hurdles with as much heart, focus and commitment as we can," actress Uzo Aduba told The Hollywood Reporter. "And more than anything, people will see current and topical issues rub up against creativity and artistry."

Since it debuted in 2013, Netflix's original series Orange is the New Black has earned a reputation as one of the most meaningful depictions of LGBTQ life in popular culture.

It elevated actress Laverne Cox, who is transgender, to national stardom, and has lovingly told the stories of several other LGBTQ characters. Now, in the shadow of America's deadliest mass shooting and one that left dozens of queer-identified people of color dead and wounded, the show's fourth season is taking on more meaning than ever.

The fourth season of the show began streaming on Netflix on June 17.