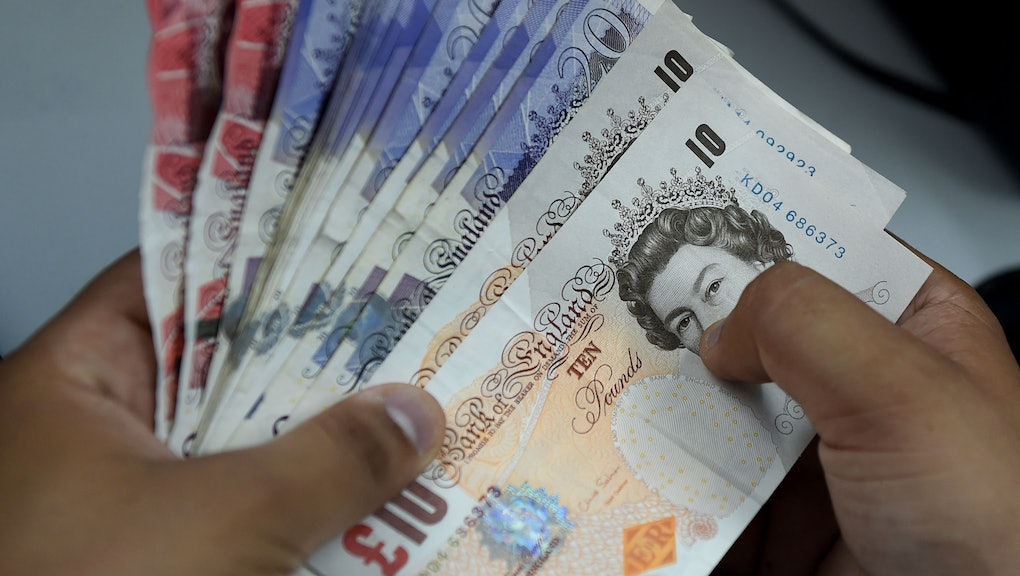 Turns Out Money Really Does Buy Happiness — But There's a Catch

It's an age-old trope you may have heard someone repeat after scratching off a losing Powerball ticket: Money doesn't buy happiness.

To some extent, it's true. Research has shown that millionaires suffer from many of the same miseries as those of us in the middle class, including constant stress and worrying about — yes — money.

However, recent research is starting to show small ways that money may actually make you a little happier.

Of course, these examples don't hold true for everyone: Buying things for other people might make one person happy, but not another. But a new study published in April adds some nuance to the existing literature, suggesting a more efficient way for individuals to milk joy from their cash.

The researchers found that money can buy you happiness, but only if you spend it on things that match your personality.

"In contrast to decades of research reporting surprisingly weak relationships between consumption and happiness, recent findings suggest that money can indeed increase happiness if it is spent the 'right way' (e.g., on experiences or on other people)," the researchers wrote in the study.

The study: Researchers at the University of Cambridge recruited 625 people to fill out a personality questionnaire. The study authors then compared the subjects' personality traits to transaction records from banks to find out how exactly the volunteers were spending money.

"In line with previous research on the link between psychological fit and well-being, our results show that individuals' happiness can be increased through the consumption of products that match their psychological characteristics," the researchers concluded.

It's important to keep in mind this is just a correlational study, and there are a lot of other factors that contribute to personal happiness. It's also unclear if purchases have any major impact on long-term happiness.

But if you're the outdoorsy, adventurous type, you may have a good enough reason to go buy that new kayak now: It might just make you happier.