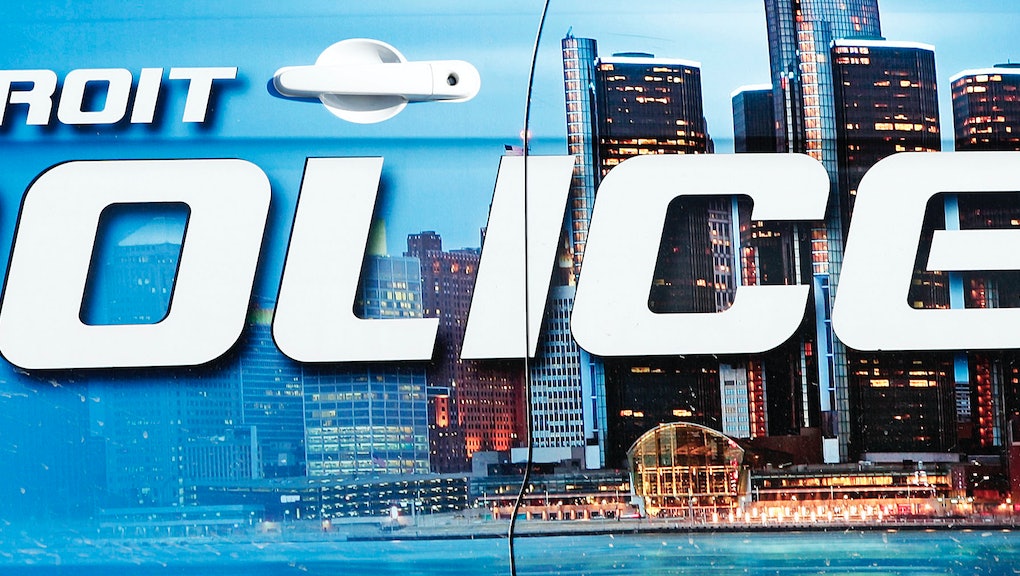 In the wake of the deaths of five officers in Dallas, it's to be expected that police across the United States feel some frustration over the tenor of discourse among activists.

But as Detroit Police Chief James Craig made clear Monday, expressions of that frustration can go too far.

Craig announced that Det. Nathan Weekley has been demoted, and will be investigated for a Facebook post that derides the Black Lives Matter movement as "racists," according to the Detroit Free Press. Weekley's post went viral, and it drew calls for his firing.

"I became aware the night of the posting on social media," Craig said during a news conference. "And once becoming aware of it, I notified my team so we could have a discussion."

Weekley has been de-appointed from ranking of detective to police officer and has been reassigned, Craig said. "We are concerned as an organization because [the Facebook post] does tend to undermine all of the good work that I just described that we're doing in the community," Craig said.

Weekley, a 17-year veteran of the police force, seemed clearly incensed by continued protests against policing: "The only racists here are the piece of sh*t black Lives Matter terrorists and their supporters..." he wrote in the viral Facebook post, which has since been deleted.

In the Detroit community, the Weekley family name is controversial due to the tragic 2010 death of 7-year-old Aiyana Stanley-Jones. Weekley's brother, Officer Joseph Weekley, shot and killed Stanley-Jones during a police raid. He was charged with felony involuntary manslaughter, but the case against him was dropped after two mistrials, according to the Free Press.

"Mayor Duggan we have a nation on edge due to a racial divide and the slaughter of black Americans by police that literally get away with murder," Sam Riddle, NAN's political director, wrote. "Detroit, America's blackest and poorest city, cannot afford to have a policeman on duty so filled with hate for the dominant population of Detroit."

Weekley's Facebook rant was the latest social media posting by a police officer to land in the news. Last week,  two officers in Memphis, Tennessee, were suspended with pay after they shared an image on Snapchat of a white hand aiming a gun at a black running man emoji.