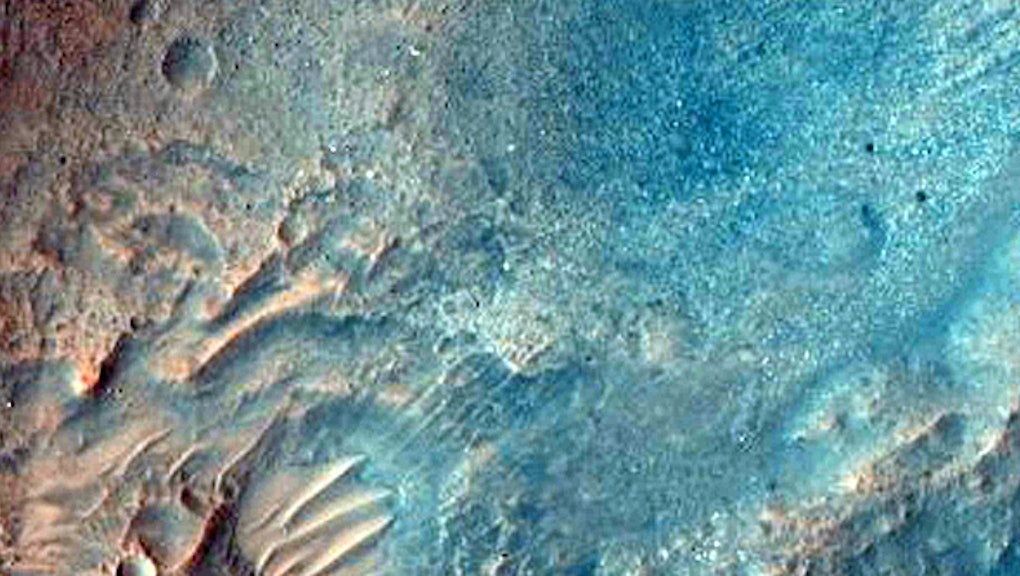 NASA just published over 1,000 surface images of Mars, from one of the best angles we've ever seen.

We regularly get new Mars images from the Mars Reconnaissance Orbiter that's been circling the planet since it launched in 2005. But this batch of images is especially large and detailed because in May, Mars and the sun were on opposite sides of the Earth, so we got a clear view of the planet for a few weeks, planetary geologist Alfred McEwen told Popular Science.

That window also happened during the equinox of Mars, so the whole planet was illuminated and MRO had its most complete view of it, Popular Science reported. Normally, one of the poles is cast in shadow.

Here you can see a region around the north pole of Mars nicknamed "Windy City":

Here's what some of the northern terrain looks like:

There's even a close-up of a potential landing site for the Mars 2020 rover:

And the floor of the Schiaparelli crater featured in the science fiction novel and movie The Martian:

You can see the whole catalog of new images here.