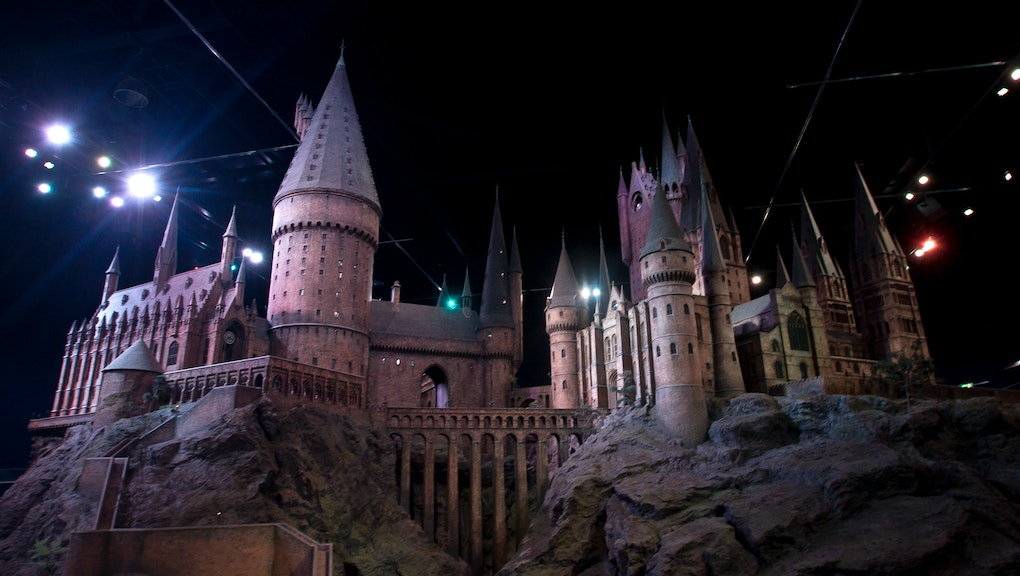 Scientists Just Got One Step Closer to Creating an Invisibility Cloak

Scientists have developed a "cloaking device" capable of hiding objects from electromagnetic waves. We're still nowhere near creating a true invisibility cloak, like the one from Harry Potter, but this is a cool step forward.

What it could do: "The design is based upon transformation optics, a concept behind the idea of the invisibility cloak," co-author Yang Hao said in a statement. "Previous research has shown this technique working at one frequency. However, we can demonstrate that it works at a greater range of frequencies, making it more useful for other engineering applications, such as nano-antennas and the aerospace industry."

Researchers say the technique has a wide range of uses, like antennas or controlling any kind of electromagnetic surface. With this coating, antennas could be twisted into any shape and still work just as well as straight antennas, the International Business Times reported.