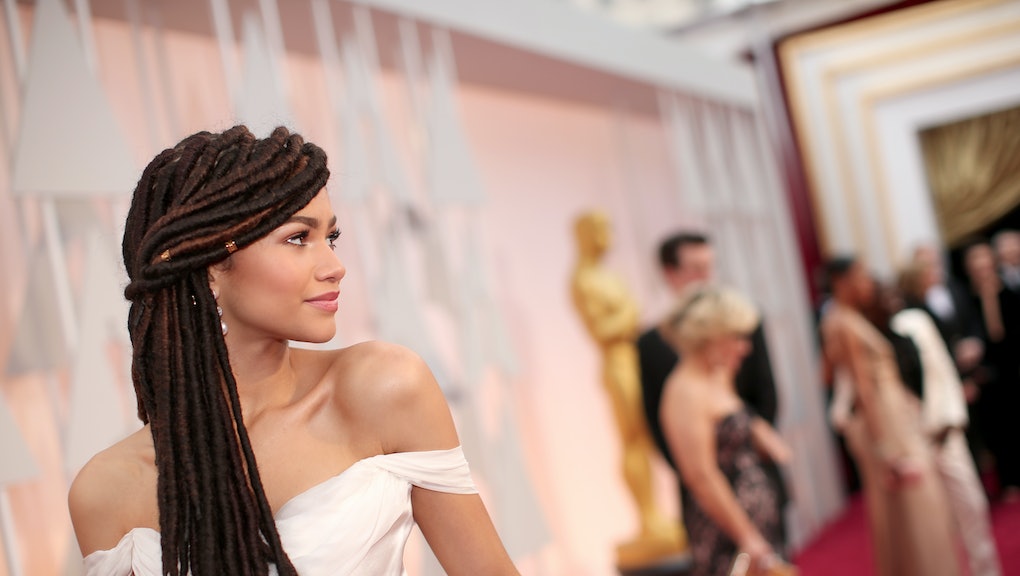 Court rules firing someone with dreadlocks is not racial discrimination

In 2010, Chastity Jones had her job offer rescinded from insurance claim company Catastrophe Management Solutions based in Alabama. This wasn't because a bad reference or a salary dispute, but because of her hair. Jones had dreadlocks which, the company stated, tend to "get messy."

After receiving a complaint from Jones, the Equal Employment Opportunity Commission filed a lawsuit against the company on her behalf. According to court documents, the EEOC claimed that a "prohibition of

But on Thursday, a U.S. Court of Appeals upheld a ruling from a district court that stated one's hairstyle is not an immutable characteristic. In other words, Title VII of the Civil Rights Act of 1964, the federal law that prohibits discrimination based on sex, race, color, national origin and religion, only protects against traits that cannot be changed.

So according to the court, hair is a perfectly legal — and not discriminatory — reason to either fire or choose not to hire someone.

"The proposed amended complaint does not assert that dreadlocks — though culturally associated with race — are an immutable characteristic of black persons," reads the court's ruling. "The ... complaint [from the EEOC] did not set out a plausible claim that CMS intentionally discriminated against Ms. Jones, individually, because of her race."

While the court seems to believes that dreadlocks are loosely related to race, it's people of color that often face consequences, like being fired or sent home from school, for wearing dreadlocks or natural hairstyles. POC with locs, unlike white people with loc'd hair, are often assumed to be dirty, writer Stephanie Smith-Strickland previously explained to Mic. "Those assumptions automatically don't come for [non-people of color]."

So, while technically both POC and non-POC can wear dreadlocks, the way the look is perceived does, in fact, often come down to race.

As seen by the uproar that ensued when Marc Jacobs walked a group of white models down his New York Fashion Week runway in dreadlocks, the hairstyle, and the cultural implications behind it, is a hot topic that cannot be solved in one court case.

But one has to ask: Would a white person have had their offer rescinded if they had dreadlocks?