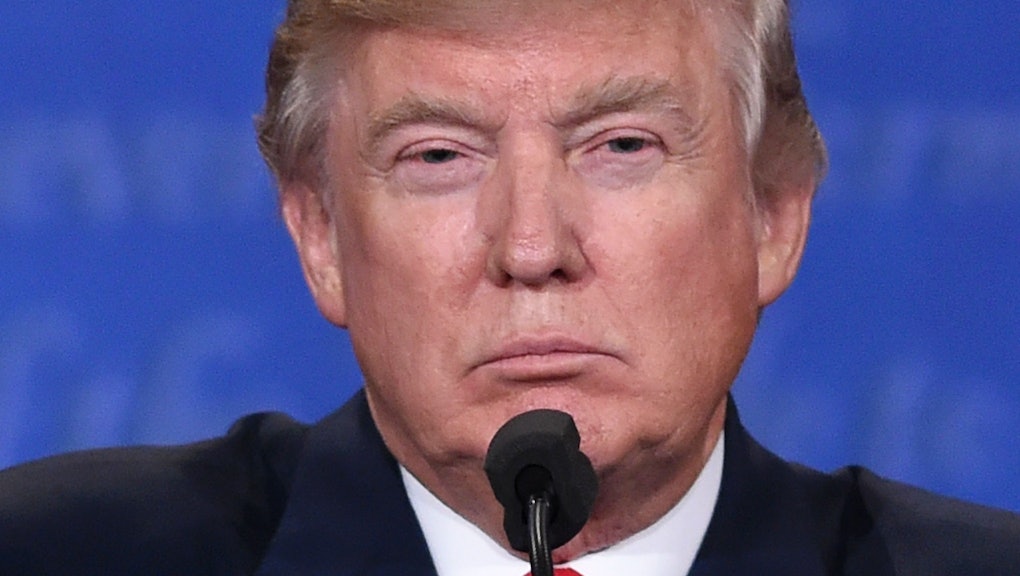 3 things you're more likely to experience than voter fraud

Over the last several months, Republican presidential candidate Donald Trump has trafficked in conspiracy theories over the likelihood that a loss to Hillary Clinton, his Democratic opponent, would mean the election was "rigged" in her favor.

But he's just so wrong — there is no proof of widespread election rigging or voter fraud in the U.S.

Time and time again, voting rights advocates and political scientists have debunked claims that voter fraud is prevalent around the country.

Despite a "handful of substantiated cases of individual ineligible voters attempting to defraud the election system ... voter fraud is extraordinarily rare," according to a 2007 report from the Brennan Center for Justice at the New York University School of Law:

"In part, this is because fraud by individual voters is a singularly foolish and ineffective way to attempt to win an election Each act of voter fraud in connection with a federal election risks five years in prison and a $10,000 fine, in addition to any state penalties. In return, it yields at most one incremental vote. That single extra vote is simply not worth the price."

The report found that incidents of voter fraud often came down to factors including clerical errors, bad "matching" and voter mistakes.

A law professor from Loyola Law School in Los Angeles, found just 31 incidents of general, primary, special and municipal voter fraud out of a billion ballots cast from 2000 through 2014. And a political scientist at Columbia University who reviewed the rates of voter fraud over two years concluded that reported incidents could be traced to "false claims by the loser of a close race," among other non-criminal reasons.

So, what other things are more likely to happen to you than voter impersonation?

Getting struck by lightning

Getting hit by a car

In 2013, a pedestrian was killed every two hours and injured every eight minutes, on average, in traffic crashes, according to the National Highway Traffic Safety Administration.

Getting attacked by a shark

The odds of getting attacked and killed by a shark are 1 in 3,748,067, according to the Wildlife Museum.