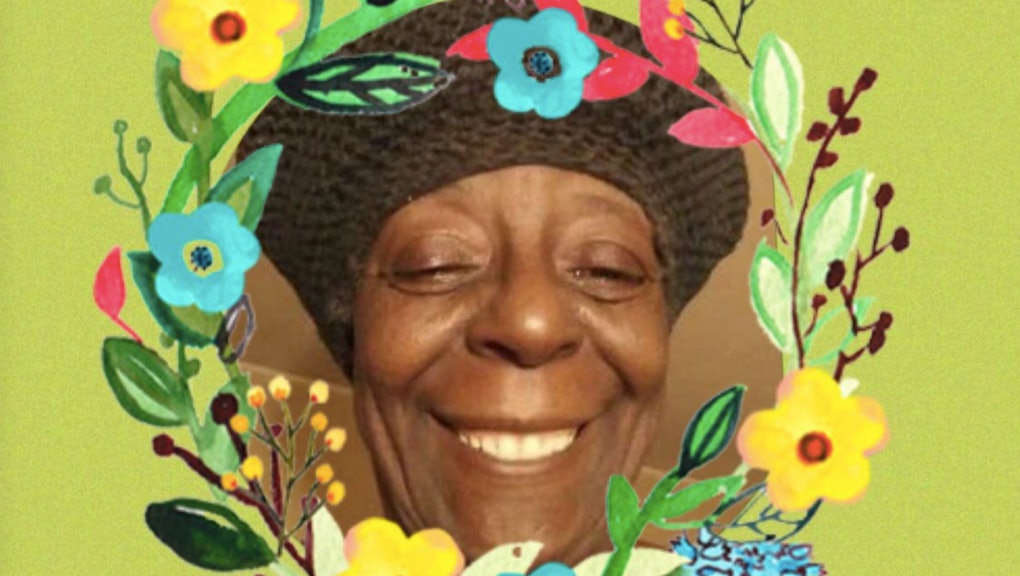 For many New Yorkers, Deborah Danner's shooting death at the hands of a New York Police Department sergeant on Tuesday represents a confluence of issues in the city — unnecessary use of force, inadequate mental crisis training for officers and the stigma surrounding mental illness.

Danner, a 66-year-old black woman, resided in a Bronx apartment building where neighbors who knew her said she lived with schizophrenia. But one of them called police to report that Danner was acting "in an irrational manner," according to the New York Daily News.

Reportedly, officers who entered Danner's home found her holding a pair of scissors and failed to properly de-escalate the situation. Sgt. Hugh Barry opened fire after Danner allegedly lunged at him with a baseball bat.

Danner took two gunshots to the torso, police said. Barry has been stripped of his gun and badge and is on modified duty, pending an investigation.

Here's what else we know about Danner's tragic death:

The shooting has been widely condemned by local officials, activists and law enforcement leaders.

New York City Mayor Bill de Blasio and NYPD Commissioner James O'Neill condemned the shooting on Wednesday, as other community leaders called for an investigation by the state attorney general's office. Activists with Black Lives Matter NYC also spoke out against police conduct in the Danner shooting and, later, organizers with the group NYC Shut It Down led a march through Danner's Bronx neighborhood of Castle Hill.

Ed Mullins, president of the NYPD Sergeants Benevolent Association, criticized leaders' public position on the incident and claimed that several on-scene officers he spoke to agreed the shooting was justified.

Damon Jones, a New York representative of the police group, Blacks in Law Enforcement of America, wrote in an essay that members agree with the mayor and NYPD commissioner's position and criticized the SBA and the Patrolmen's Benevolent Association for defending officers in Danner's death.

"For the PBA and the SBA to attack a commissioner when he recognizes a pressing need for change in policing the mentally ill shows that in many cases, police unions are not part of the solution, they are part of the problem," Jones wrote.

Barry, an eight year veteran of the force, and other on-scene officers strayed from departmental policy.

O'Neill, the NYPD commissioner, said on Wednesday that Barry did not follow the established protocol for dealing with people who are mentally ill.

"Our policy is isolate and contain," O'Neill told the Daily News. "What's clear in this instance is that we failed."

The Danner shooting is reportedly not the first time Barry has been under investigation for misconduct. Mass Appeal reported the sergeant was implicated in a civil lawsuit filed by a man who claimed he was brutalized by officers outside of a Manhattan party in 2011.

The misconduct complaint against Barry, filed by Gabriel Diaz from the party incident, was dismissed as "unsubstantiated" by the Civilian Complaint Review Board.

The investigation into Barry's conduct in the Danner shooting will not be investigated by Attorney General Eric Schneiderman, despite a recently signed executive order removing many police-involved shootings probes from the purview of local prosecutors. In a statement., Schneiderman declared the case "beyond my office's jurisdiction."

In 2012, Danner wrote an essay that eerily foreshadowed her death by police.

The essay describes her personal fears about her mental illness, the medications she was taking to avert crises, and possible encounters with law enforcement. "What if my medication fails me? I ask myself, will I know if it does?" Danner wrote. "Will the illness overpower its effectiveness? When? Where?"

She mentions the 1984 NYPD shooting of Eleanor Bumpurs, a mentally ill black woman, as part of the reason she feared a similar demise. "They used deadly force to subdue her because they were not trained sufficiently in how to engage the mentally ill in crisis," Danner wrote in the essay. "This was not an isolated incident."

Her death points to a widespread lack police training on mental health.

The Ruderman Family Foundation, a national disability inclusion advocacy organization, released an analysis of law enforcement data in March, finding that half of all recent high-profile police-related killings in the U.S. involved people with disabilities. In an emailed statement released Wednesday, the foundation cited the September police killings of Keith Lamont Scott in Charlotte, North Carolina, and Alfred Olango in San Diego as the recent examples.

"There have been a growing number of police killings of people with mental and developmental disabilities across our country," foundation president Jay Ruderman said in the statement, noting that Danner's death once again highlights "the need for police to have better awareness of how to interact with people with disabilities."