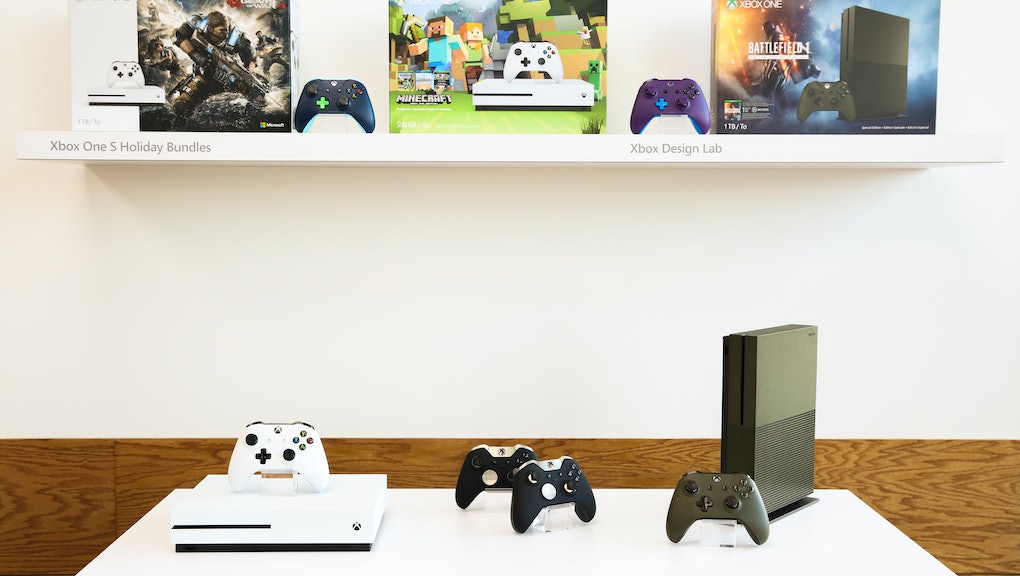 Cyber Monday Deals: How to get the best PS4 and Xbox prices

Xbox One and PlayStation 4 games will be on the must-have lists for gamers this Black Friday and Cyber Monday. While many retailers won't be releasing their Cyber Monday deals just yet — most drop the preview on Black Friday or toward the end of the weekend — some deals have already been disclosed. Here are the best PlayStation 4 and Xbox One Cyber Monday sales so far:

IGN reported the PlayStation 4 Pro console with Watch Dog 2 and the Street Fighter bundle can be purchased on eBay for $399.99. For Star Wars fans, Walmart will reportedly carry a PlayStation 4 Star Wars Console Value bundle, which includes a voucher for four Star Wars games, for $399.99.

Microsoft is offering a handful of deals on Cyber Monday, Fortune reported. Shoppers can get $50 off a new Xbox One or Xbox One S bundle, $25 off Gears of War 4 and the Gears Xbox 360 Collection, and receive $10 off 3- and 6-month Xbox Live Gold subscriptions. The Xbox Live Gold 3-month membership is available for free at Target, which will be offering 15% off gaming consoles, when consumers purchase an Xbox One S 500GB console with Battlefield 1 digital download.