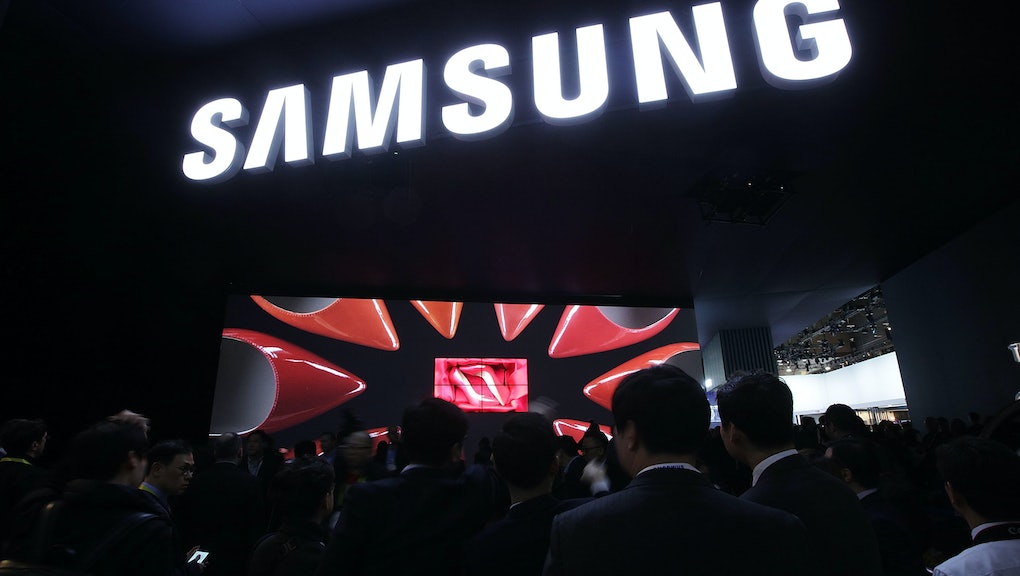 Samsung Galaxy S8 Price: The latest updates and everything we know

Samsung appears to be betting big on the Samsung Galaxy S8, the successor to the Galaxy S7. According to Korea's the Investor, the company expects to ship 60 million devices. To put that in perspective, Samsung's current total for the Galaxy S7 is 48 million.

As for price, it's safe to assume the Galaxy S8 will be comparable to the cost of the Galaxy S7.

While an exact launch date for the device has not been announced, rumor has it the handset will be introduced in April. In the past, Samsung has unveiled Galaxy S devices at or around the Mobile World Congress, but according to the Wall Street Journal, the South Korean company may be pushing back the Galaxy S8's debut in light of 2016's Galaxy Note 7 battery mishap.

Here's everything we know about the new Samsung Galaxy S8:

It will come equipped with a powerful front-facing camera

The device is rumored to come with a powerful auto-focus, front-facing camera instead of "fixed focus-type front-cameras," which means selfie-lovers can capture higher-quality images.

"People are starting to take more selfies and the number of demands for cameras that take selfies with higher qualities is increasing," an unnamed industry representative told ETNews. "It is heard that Samsung Electronics has decided to install front actuators for Galaxy S8 in order to differentiate its flagship smartphone."

The screen will be upgraded

The front of the Samsung Galaxy S8 is also rumored to be more than 90% screen and may feature 4K resolution (3840 x 2160 pixels) — a significant upgrade from the Galaxy S7's current resolution of 2560 x 1440 pixels. Speaking of screens, CNET reports the Galaxy S8 will have a pressure-sensitive screen similar to Apple's 3D touch.

It may support the S Pen stylus

The Samsung Galaxy S8 is speculated to come in two sizes — and at least one may support the S Pen stylus like the Samsung Galaxy Note 7, GSM Arena reports. According to BGR, initial reports suggested the Samsung Galaxy S8 would have a "built-in stylus," but it appears it is now an optional accessory. The S Pen Stylus for the Galaxy Note 7 was water- and dust-resistant and offered a handful of fun features, reports CNET, like translation services and the ability to create animated images.

The new Galaxy S device will definitely feature an artificial intelligence digital assistant service, according to Reuters. In October, the South Korean company acquired Viv Labs, which is run by a cocreator of Apple's Siri.

There is no confirmed named for the digital assistant, but a trademark query has sparked rumors Samsung will name the digital assistant Bixby. As per details in the trademark, the assistant would serve as "computer software for personal information management" and "software used to operate voice-recognition system enabling hands-free use through voice recognition."

According to SamMobile, people will be able to send money through mobile-payments platform Samsung Pay via a voice command to Bixby. While this news has not been officially announced by Samsung, a captured leaked image by BGR supports the rumor.

What other features are there?

Other key features that may come with the Galaxy S8 include a dedicated button for its virtual assistant, 6GB of RAM and 256GB of internal storage. The flagship phone will also reportedly be missing a headphone jack, just like the iPhone 7 and iPhone 7 Plus.