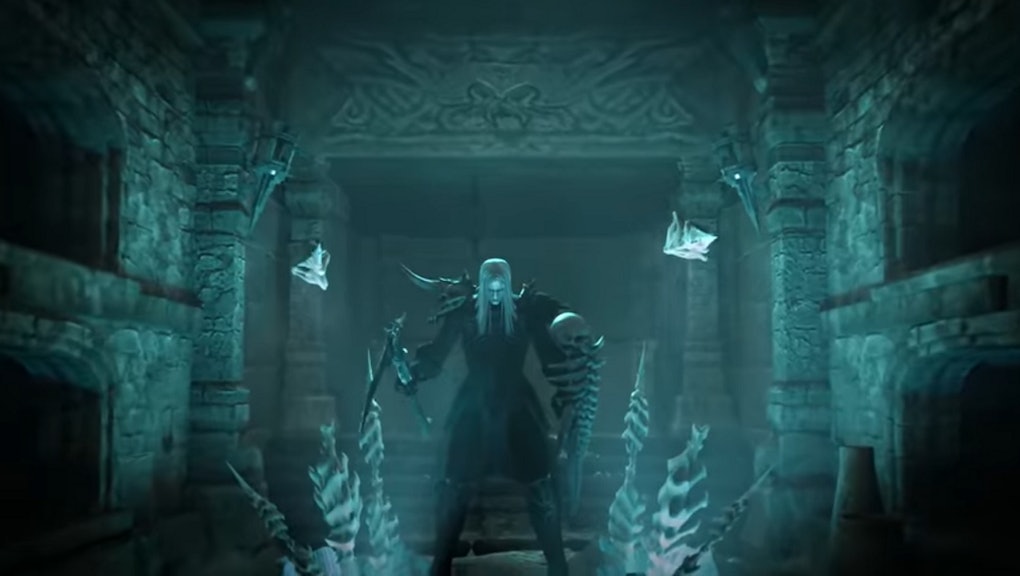 'Diablo 3' Necromancer Release Date: Abilities, skills and everything you need to know

Diablo 3's Necromancer is being released at some point in the future, though Blizzard hasn't come forward with a concrete release date just yet. The Necromancer class in Diablo 3 will exist as a throwback to the olden days of Diablo 2. However, it will feature its own set of abilities and skills.

With the additional details set forward after Blizzard's special Necromancer Q&A, we've gathered a guide to everything you need to know about the Necromancer's skills and how you can play with the class once it makes its debut.

Diablo 3 Necromancer Class: Every ability currently confirmed for the Necromancer

As previously stated by Blizzard, the Diablo 3 Necromancer is actually a reimagining of the Diablo 2 class with different skills and augments. Blizzard has not provided specific information for each ability just yet, but here are visual demonstrations of the abilities we know about so far. Not pictured here is the "Revive" ability, which Blizzard has explained will be making a comeback in its Necromancer Q&A session but has yet to actually show.

Diablo 3 currently has the Witch Doctor class, which may seem similar at a glance to the Necromancer. Blizzard has explained that both will be very different in terms of how they're themed and how you play with them.

As a result, you'll see a different sort of skills from the Necromancer than you would from the Witch Doctor, so if you're thinking it's just a rehash you should still absolutely check out the new class and see if it's for you.

The Necromancers in Diablo 3 will not be the same ones you saw in Diablo 2 and they will not include Xul from Heroes of the Storm. Instead, the new playable Necromancers will be two nephalem heroes, one male and one female, according to Blizzard.